It was a spectacle unlike anything else seen here in Geneva while I was attending the 41st session of the United Nations Human Rights Council. The Philippine delegation, led by Undersecretary Severo Catura, walked out during an informal session on June 25 to discuss the Iceland-initiated resolution on the Philippines. Catura had just delivered a long, blistering attack against the resolution, in which he accused Iceland and others of bullying the Philippines.

Three days later, inside the same room for another round of informal discussions on the resolution, Rosario Manalo, a former top Philippine diplomat to the Asean, accused Iceland and other countries that support the resolution of hypocrisy and interfering in the affairs of the Philippines. She lambasted Philippine human rights groups, calling them treacherous and accusing them of being paid to do their human rights work.

The resolution is modest. It asks the Office of the High Commissioner for Human Rights to prepare a report on the human rights situation in the Philippines and urges the Philippine government to cooperate by allowing UN experts to visit the country.

Yet the behavior of top Philippine officials and government supporters before the world’s preeminent human rights body was not only shocking and irresponsible—it showed the Duterte administration’s desperation to deflect the issues raised in the resolution. These officials have been waging a deceitful disinformation campaign to block the passage of the resolution, which the Human Rights Council will likely vote on before the session ends on July 12.

The government claims that the Philippine National Police is investigating the thousands of killings in the country’s “drug war” and cites all sorts of figures. But the fact is that since President Duterte began his antidrug campaign in June 2016, only one case—out of the official death toll of more than 6,600 and other estimates of 27,000—has resulted in the criminal conviction of police officers. 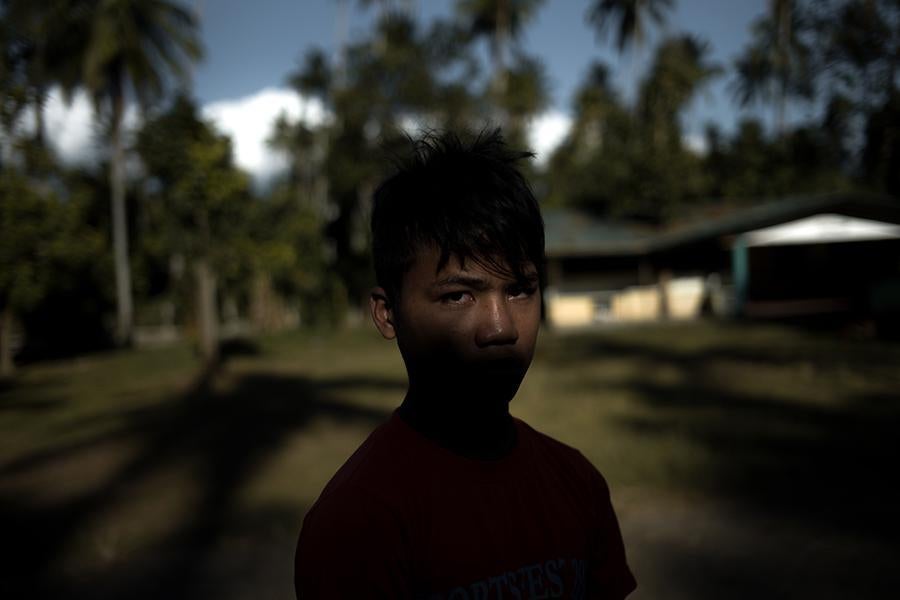 The Department of Justice has fewer than 100 cases in various stages of investigation and prosecution. The government and police fail to mention that most of the cases against police officers they say are being investigated are merely administrative—not criminal—cases, and that the strictest punishment is reassignment to another post or removal from service. In fact, police officials involved in the “drug war” are more likely to be promoted than disciplined.

Duterte’s actions have been particularly egregious. He has instigated the police killings and incited the public’s response in urging the “drug war” killings, and assured law enforcement officers that those implicated in abuses will have his protection. He even promised to pardon police officers who are convicted.

Finally, the government asserts that it has made inroads in protecting the rights of women and children and that it has reduced crime and poverty, among others. These may well be the case, but it cites these gains as if improvements in one area justify abuses in others. They don’t.

Governments responsible for grave abuses almost invariably try to put a spin on their records before international bodies. But the mountain of evidence gathered by domestic and international human rights groups, the media and even by government bodies such as the Commission on Human Rights would make contesting those findings an impossible undertaking. That, more than anything, explains why the Philippine government is resorting to harassment and vilification. One hopes the UN member countries will recognize that as well.