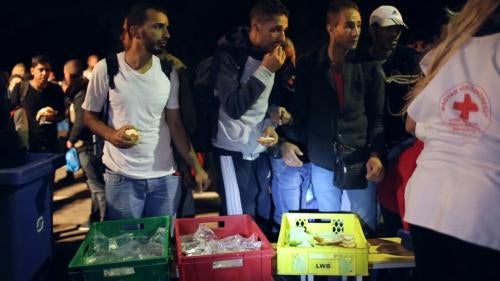 Hungary’s Parliament passed a law that not only makes it almost impossible to seek asylum in Hungary, but also makes it a crime to help migrants and refugees.

If signed into law by Hungarian President Janos Ader, starting July 1, human rights workers and community volunteers could be prosecuted and jailed for up to a year for providing services, advice, or support to migrants and asylum seekers.

Ader should veto the bill and stop Hungary’s flouting of European Union and international refugee law. Otherwise, a wide range of legitimate activities, including border monitoring as well as producing and disseminating information, could lead to criminal prosecutions. 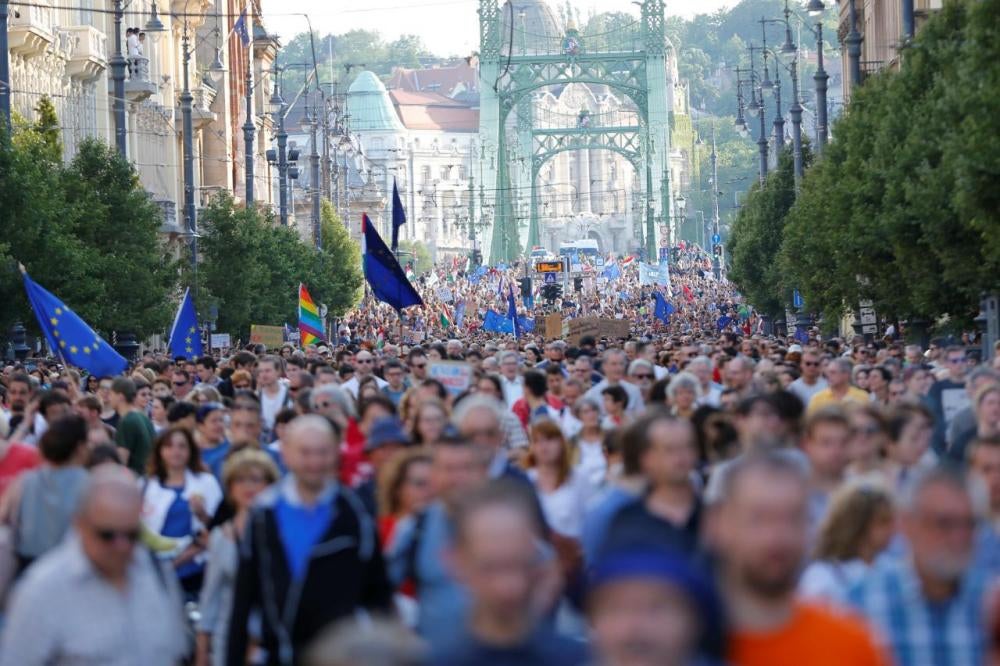 If Hungary’s Fidesz cannot respect basic human rights – it should NOT be allowed to stay in the European People’s Party.&#13;

While the government claims the law was created for border security and the prevention of smuggling, its true purpose is to silence critics of the country’s despicable treatment of asylum seekers and migrants at its border, to block their access to asylum, and to punish those who show solidarity with asylum seekers.

The law would bar most asylum seekers from accessing protection in Hungary. Asylum seekers coming to Hungary through a country where they were not persecuted will not have their claims for protection assessed. This means Syrians who originally fled across Syria’s border to countries like Turkey and traveled on towards Hungary will automatically be denied protection. This is at odds with the right to seek asylum.

That Hungary’s government chose World Refugee Day to bring the legislation to a final vote shows its contempt for human rights values. Hungary has ignored calls by the Council of Europe’s Venice Commission to postpone the vote. Hungary also ignored calls from the United Nations High Commissioner for Refugees and UN Human Rights Commissioner not to proceed with the law.

Europe’s voice should be heard loud and clear. The European Commission has no excuse not to use its tools to hold Hungary to account. Also, the European Parliament should activate Article 7 of the Treaty, which allows the suspension of Hungary’s voting rights, as Hungary is breaching EU values.

At the same time, the European People's Party (EPP), the umbrella group of center-right and Christian democrat parties in Europe should stand up for its values and #ExpelFidesz – Hungary’s ruling party – from its ranks. The EPP’s silence is an insult to the group’s stated commitment to democracy and the rule of law.

Update: President Ader signed the law and it was published in the official journal on June 28. It will enter into force on July 1, 2018.