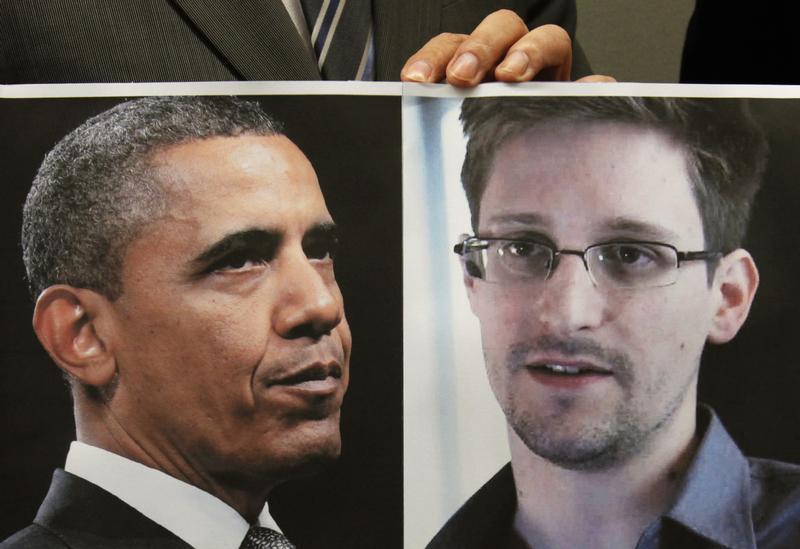 Urge President Obama to pardon Snowden in recognition of his service to his country and allow him to return home with dignity!&#13;

It’s been more than three years since Snowden, then a 29-year-old former National Security Agency contractor announced that he was the source of astonishing revelations of mass surveillance by the US government and its allies. In that time, what was known only to intelligence insiders has shocked many legislators, the American public, and the world, and prompted the most thorough reconsideration of US intelligence law and policy in decades. The journalists he entrusted with the revelations won prestigious prizes; corporations, damaged by the revelations that they were involved – knowingly or unwittingly – in mass privacy abuses, rolled out more secure products and platforms; and the United Nations took on the protection of digital privacy. The debate over what role surveillance plays in a democratic society roils on, every day.

Though some government officials claimed that irreversible harm had been done to US national security, little evidence has been aired publicly. Snowden entrusted the release of information to seasoned journalists and made them promise to inform the government and consider any claim of harm to national security in advance of publication. Adm. Michael Rogers, on taking the helm of the NSA a year into the revelations, told the New York Times he couldn’t say “the sky is falling.” Even Attorney General Eric Holder, who still advocated Snowden’s prosecution as he left office, conceded he performed “a public service.”

But the 1917 Espionage Act, under which Snowden is charged, makes no allowance for whether a leak is in the public interest or what the leaker’s motivations are. All that matters is whether the leaks were shared with someone unauthorized to receive them, regardless of whether that someone is a foreign enemy or a reputable journalist. When Daniel Ellsberg was charged under this antiquated law for leaking the Pentagon Papers to the New York Times, a judge prevented Ellsberg from answering the question why he did it. Saying Snowden can explain his actions in court is simply wrong – under this law he can’t.

Whistleblowers, especially those who shine light on wrongdoing in the darkest corners of government, should have options other than a long prison term or exile. And reform of the dysfunctional apparatus for intelligence whistleblowers is woefully overdue. It should begin with a pardon for Edward Snowden. The US – and all countries – need people like him to work for our rights, our privacy, and most of all, our security.

We urge you to read our letter, add your name, and spread the word to others.