As a German, the images of a seemingly never-ending line of Iraqi men being marched toward their death last June put me in mind of the horror of the Nazi death camps.

A few weeks ago I was in Iraq, speaking with Sunni residents from Tikrit, just south of the camp. They told me they saw ISIS bring truckloads of their victims to what had been Saddam Hussein’s palace, then heard the shots that killed them; others further downriver described dozens of bodies floating by in the Tigris.

Yet I also heard tales of humanity. Sheikh Malik, from al-Dur south of Tikrit, told me how he rescued five survivors from the Tigris river, gave them his sons’ identification papers, and then smuggled them out by night on desert roads. A new, though unverified, list of survivors contains over 200 names.

It remains necessary to support the families bereft in their loss. This is essential to help create common ground between Shia victims and the Sunni communities, which were victimized by Shia militias seeking revenge when they liberated towns in Salah al-Din province.

It’s also essential to bring those responsible for this massacre to justice.

The Iraqi government has exhumed close to 1,000 bodies from mass graves in Tikrit, Muhammad al-Bayati, the human rights minister, said on Monday.

However, as of mid-March, security forces had only arrested a dozen or so of the 580 men wanted for their role in the massacre, Majid al-‘Araji, the investigating judge of the Central Investigative Court, told the media.

Seventeen suspects had “confessed in detail,” he said, but these confessions are troubling – Iraq’s security forces and judicial officials have a history of torture and convicting suspects based on confessions obtained through torture, a UN report documented.

To provide some justice to the families and survivors of the Camp Speicher massacre, the Iraqi government should ensure that any investigations and prosecutions are fair. Iraq should also join the International Criminal Court and give it jurisdiction over the worst crimes committed in the country, including the Camp Speicher massacre. Such a move would be a powerful signal by the authorities on their commitment to justice for grave abuses – no matter the perpetrator. 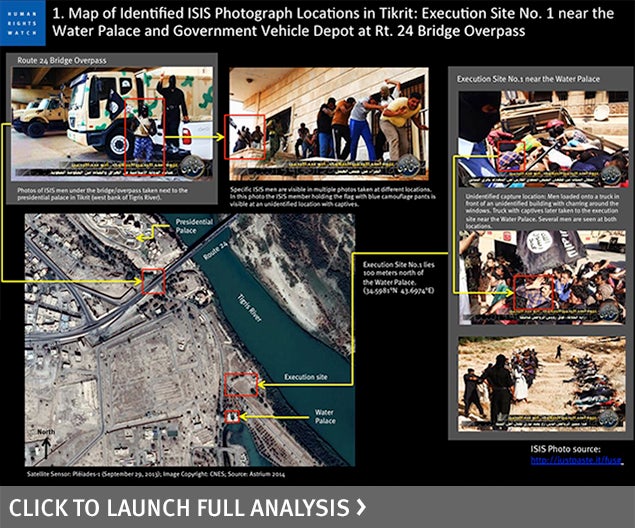 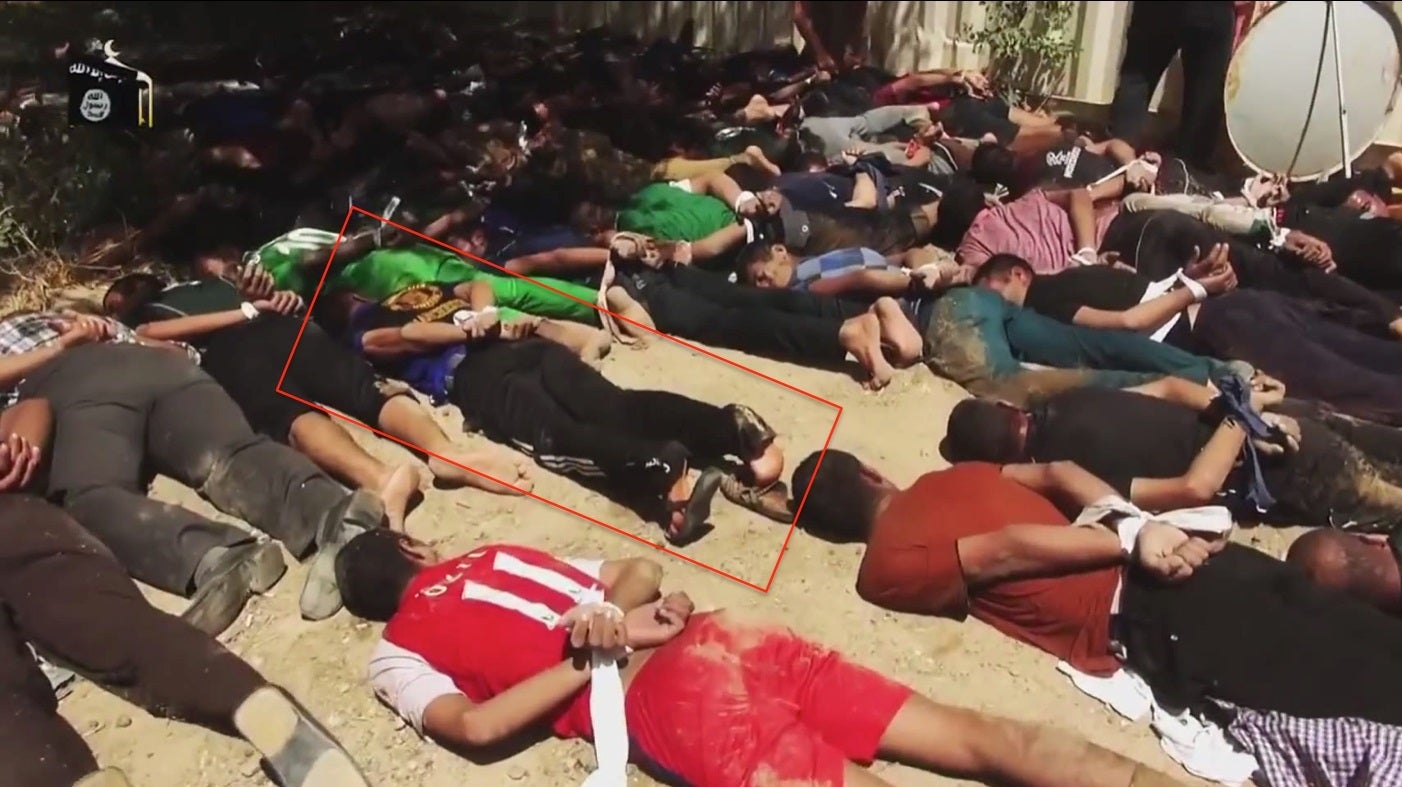 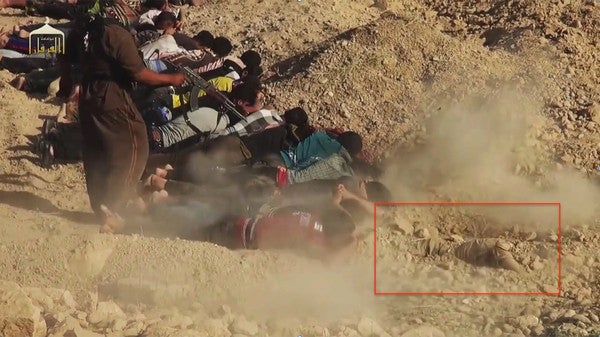