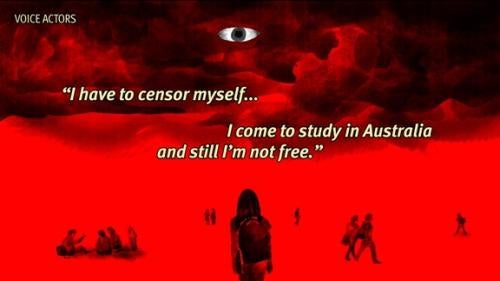 (Sydney, June 30, 2021) – Australian universities have failed to protect the academic freedom of students from China and of academics who criticize the Chinese Communist Party, Human Rights Watch said in a report released today. Pro-Beijing supporters and the Chinese government have also harassed and intimidated those who express support for democracy movements. The 102-page report, “‘They Don’t Understand the Fear We Have’: How China’s Long Reach of Repression Undermines Academic Freedom at Australia’s Universities,” describes Chinese government surveillance of pro-democracy students from the mainland and Hong Kong in Australian universities. Students are broadly aware that such surveillance takes place, leaving them fearful. Many alter their behavior and self-censor to avoid threats and harassment from classmates, and being “reported on” to authorities back home.

“They Don’t Understand the Fear We Have”