The September 11, 2001, attacks on the United States were foremost a tragedy for the nearly 3,000 victims and their families. Lives were snuffed out, destinies forever changed, in acts of violence that elicited shock and outraged the world over. Many of the first responders continue to suffer ill health from their work in the immediate aftermath of the attacks. The victims’ families will never forget.

Compounding this tragedy, the horror of the attacks spawned an abusive reaction that reverberates to this day. Instead of reaffirming the human rights standards that prohibit such instrumental cruelty, the administration of President George W. Bush shredded them. The American people, appalled and frightened by the magnitude of the attacks, didn’t adequately push back. Often, because so much was done in secret, they didn’t even know, at least until much later.

White House lawyer John Yoo wrote the notorious torture memos to justify the unjustifiable. The brutal mistreatment of suspects, such as by waterboarding, was papered over with the euphemism “enhanced interrogation techniques.” Bush’s Attorney General, Alberto Gonzales, dismissed the Geneva Conventions as “quaint” and “obsolete.” His director of the Central Intelligence Agency, Gen. Michael Hayden, publicly pushed agents to edge close to the legal line – to get chalk on their shoes – while they secretly leaped over it.

The effect of this indifference to human rights sparked emulation elsewhere. Brutal rulers figured out that the best way to get away with mass abuse was to label it a fight against “terrorism.” The Chinese government uses that line to justify detaining 1 million Uyghur and other Turkic Muslims in Xinjiang until they abandon Islam, their culture, and their language. Presidents Recep Tayyip Erdoğan of Turkey and Abdel Fattah el-Sisi of Egypt have each detained tens of thousands of people under that rationale despite, typically, an utter lack of evidence. The Israeli government uses it to justify the 14-year-long closure and periodic bombing of the people of Gaza.

Beyond the abuses themselves, was the conceptual damage. Rather than using law enforcement means to address the horrible crimes of September 11, the Bush administration declared a “global war on terror” that extended to every corner of the earth, far beyond the borders of Afghanistan, where the Al-Qaeda leader, Osama bin Laden, was believed to be hiding. That purportedly allowed detaining suspects found anywhere as “enemy combatants” without charge or trial until the “war” ended, meaning, potentially, forever. That laid the groundwork for indefinite detentions at Guantanamo Bay.

The “war” paradigm was also used to justify killing suspects wherever they were found, often on the flimsiest of evidence. International human rights law requires law enforcement officials to arrest suspects whenever possible and to use lethal force only as a last resort to stop an imminent threat to life. By treating presumed terrorists as “combatants,” the US government justified killing them summarily, usually in strikes by drones or other aircraft, the way a combatant on a real battlefield could be attacked, even when they were far from any battlefield involving US forces, in places such as Yemen and Somalia. 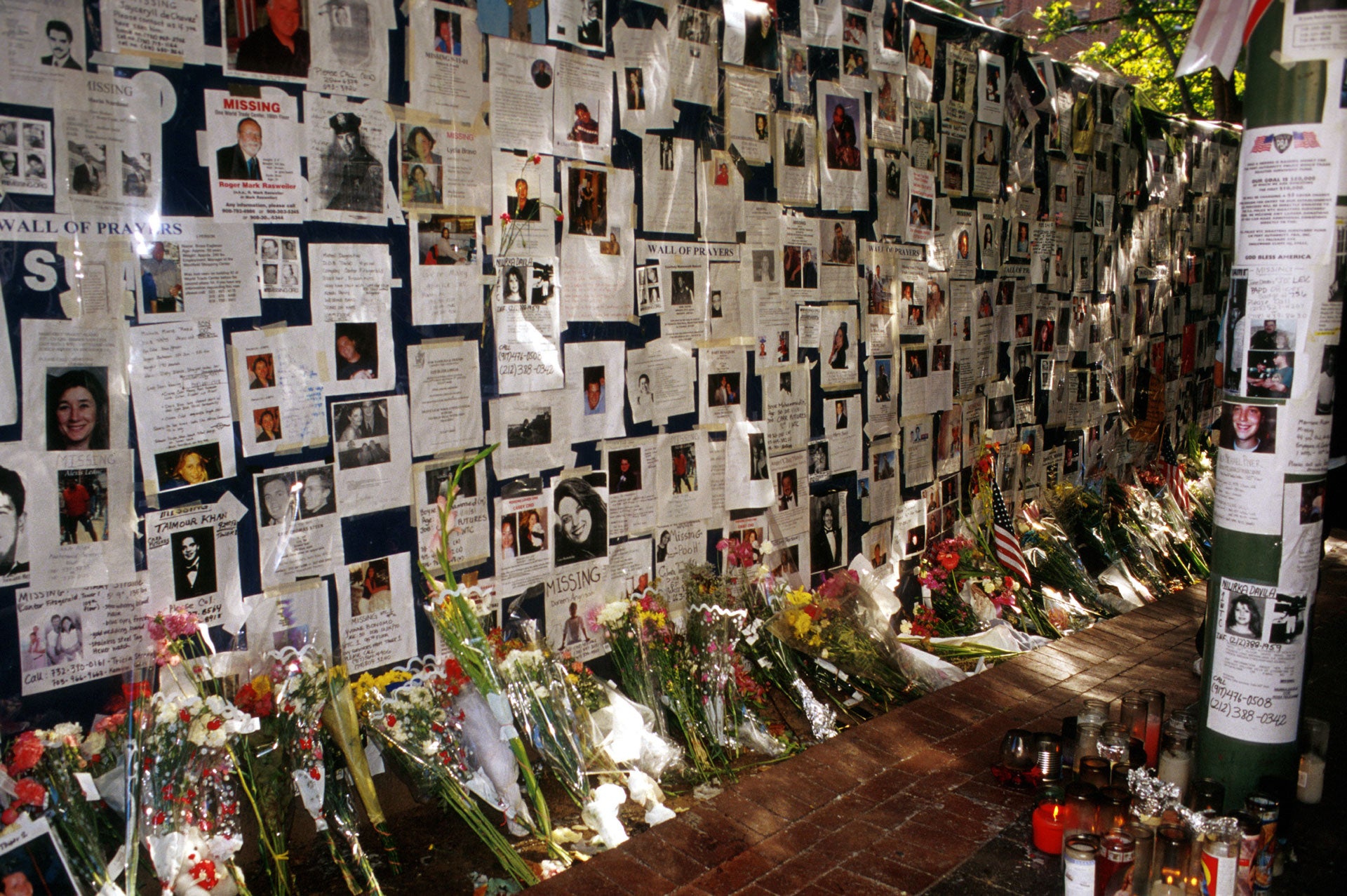 This page provides a sample of the research and reporting Human Rights Watch has produced over the past two decades in the long wake of 9/11 and its aftermath.

A more enlightened approach to countering terrorism would have enlisted Muslim communities. Most Muslims in the United States were appalled by the perversion of Islam that Al-Qaeda used to justify the September 11 and other attacks. Globally, Muslims are the primary victims of terrorism. Yet from the Bush to the Barack Obama and Donald Trump administrations, Muslims as a whole were treated with varying degrees of suspicion, subjected to police surveillance, profiled for interrogation, targeted for entrapment, locked up as “material witnesses.” Rather than encourage Muslim communities to cooperate in identifying potential terrorist threats, this mistreatment alienated them.

These abuses took place with near-universal impunity. Apart from prosecuting a handful of low-level military personnel, efforts to investigate or prosecute torture and other offenses were stymied. Even when President Obama announced that he had stopped the torture program, he refused to criminally investigate the senior officials who authorized it, claiming that the US needed to look forward, not back. The result is that torture, while a crime on the books, effectively remains a policy option. Trump threatened to revive it. Future presidents might be encouraged to deploy it.

The US government’s quest to maintain impunity for torture is also the main reason why none of the five alleged planners of the September 11 attacks has been tried. A trial in the regular federal courts, which have prosecuted hundreds of terrorism-related cases, many of them complex and high-profile, would almost certainly have been completed long ago. But the US government wanted to dispense with due-process protections and avoid its torture becoming public, and to use as much as possible the fruits of that torture. So rather than send the September 11 suspects to a traditional court, it devised special “military commissions”, a “justice” system concocted from scratch, stacked against the defense, and fundamentally unfair.

The twentieth anniversary of the September 11 attacks is a moment both to remember the victims and to reassess the profoundly misguided aspects of the US government response. It is a time to condemn the evil of terrorism. It is also the time to close Guantanamo, by releasing all of the 39 aging detainees still there, who have not been charged, and giving the rest a fair trial in a proper court. It is time, as much as still possible, to prosecute those who ordered the secret detention and torture, and to release the full Senate Intelligence Committee report on this despicable program. And it is time formally to end the “global war on terror”, to admit that, in the absence of a genuine armed conflict, terrorism offenses can be fought like any other serious crime within the confines of international human rights law, without the endless detention and summary killings that have plagued this forever “war.”