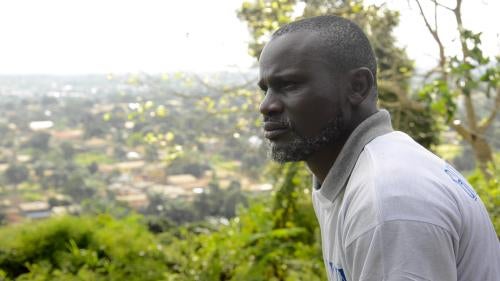 The 43-page report, “‘They Let People Kill Each Other’: Violence in Nzérékoré During Guinea’s Constitutional Referendum and Legislative Elections,” documents the violence which killed at least 32 people and injured more than 90 as clashes between pro-government and opposition supporters ignited longstanding political and ethnic tensions. Security forces deployed to provide security for the polls did not do enough to prevent the killings or widespread destruction of property, and allegedly killed two people and beat and arbitrarily arrested dozens of men, Human Rights Watch found.

“Guinea’s security forces were either unable or unwilling to halt the devastating violence that accompanied the March legislative elections and constitutional poll in Nzérékoré,” said Ilaria Allegrozzi, senior Africa researcher at Human Rights Watch. “Ahead of preparations for presidential elections in October, the government should take urgent steps to ensure that security forces respect and protect people’s rights to political protest and participation while acting with restraint and respect for human rights.”

The March 22 constitutional referendum was the culmination of a controversial months-long effort by President Alpha Condé and his supporters to replace the 2010 constitution to pave the way for Condé to run for another term.

The day of the referendum and legislative elections was marred by violence across the country, including in the national capital, Conakry, as opponents of the proposed new constitution clashed with pro-government supporters and the security forces.

The violence reached its peak in Nzérékoré, Guinea’s second-largest city. Victims and witnesses told Human Rights Watch that the violence often ran along ethnic lines with groups of armed Guerzé, a group seen as sympathetic to the opposition, facing off with equally well-armed ethnic Konianké and Malinké, largely considered ruling party supporters. Some of the victims were apparently targeted based on their ethnic identity. Many were shot, hacked, or beaten to death, and at least one was burned alive. Human Rights Watch also documented one case of a 17-year-old girl raped by a group of armed men.

Despite the presence of the security forces, including police, gendarmes, and soldiers deployed to provide election security, witnesses said that the security forces and the political authorities did not intervene or respond to desperate calls to stop mobs from attacking people or destroying property. 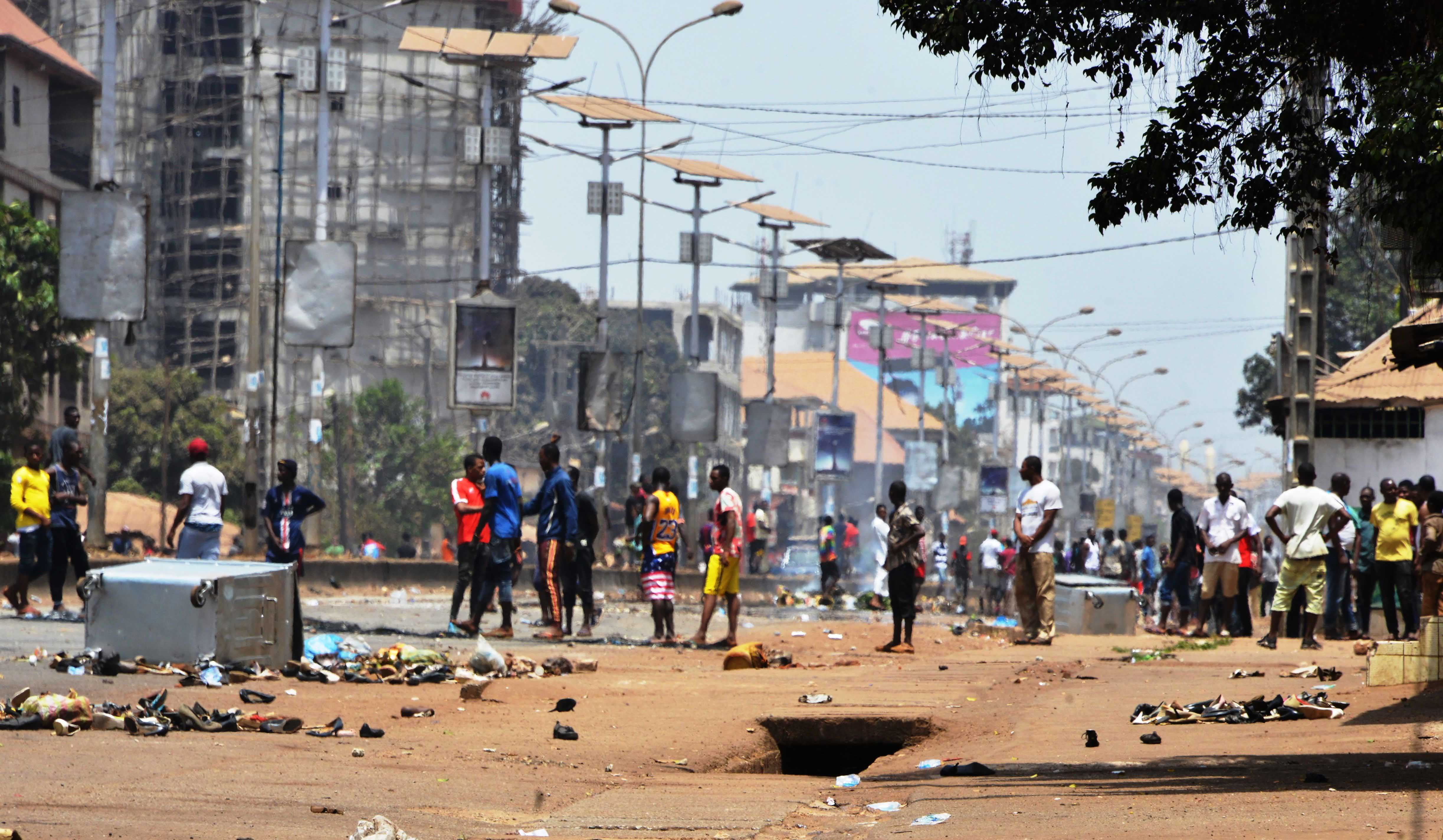 Documenting Violence in Guinea During a Pandemic

Birgit Schwarz talks to senior Africa researcher Ilaria Allegrozzi about the challenges of documenting the violence in N’Zérékoré during the Covid-19 pandemic, and how to minimize the risk of further human rights violations in the run-up to presidential elections.

“When I started hearing gunshots, I called a senior state government official who said that I should defend my home by throwing stones back at the violent mob,” a 66-year-old resident said. “I was shocked. I am not the type of person who responds to violence with violence. The senior state official took no action whatsoever to make sure the situation did not degenerate.”

Guinea’s government initially said that 4 people died, but later admitted a heavier human toll of 30 deaths. Human Rights Watch documented at least 32 killings and found credible evidence to support an allegation by Guinean human rights groups that the bodies of over two dozen people killed during the violence were removed from Nzérékoré’s regional hospital and secretly buried in a mass grave in the city. Relatives told Human Rights Watch that the hospital had refused to hand over their family members’ remains and that they did not know where the bodies had been buried.

The Guinean government, in response to questions from Human Rights Watch, shared a July 2020 report from a Guinean judge who, after a visit to the site, confirmed the existence of the mass grave. A report signed by the director-general of Nzérékore Hospital and a health ministry representative said that the number of people killed had exceeded the capacity of the hospital’s morgue and that for public health reasons authorities had decided to perform a “burial by necessity.”

Although the majority of the killings in Nzérékoré were by armed citizens, witnesses said security forces also killed at least two people, including a pregnant woman, arrested scores, raided homes, and looted and damaged properties. Most of those arrested were illegally detained at the Beyanzin Military Camp in Nzérékoré between March 22 and 25, where they were beaten and kept in inhuman conditions, in a dirty cell without adequate ventilation, and were deprived of food and water.

“I was beaten up by soldiers with truncheons several times before being brought into a cell with up to 100 people,” said a 29-year-old man who was arrested by soldiers on March 23 at his home in Nzérékoré and held at the military camp. “We were not given food and water for three days. It was horrible.”

Human Rights Watch sent preliminary findings and a list of questions to Albert Damantang Camara, the security and civilian protection minister, on September 8. On September 21, Minister Camara shared with Human Rights Watch an April 30 Guinean police report on the March violence in Nzérékoré. The report stated that a government prosecutor in Nzérékoré had set up a commission of inquiry to identify and prosecute those responsible for crimes committed in the city between March 22 and 24. The report did not, however, address the role of the security forces in responding to violence in Nzérékoré, other than stating that the Bellevue neighborhood, where the election day violence began, had been “inaccessible” to the Guinean police due to the fighting there and that “the army had been requisitioned to work with the security forces to pacify the area.” On September 21, Human Rights Watch requested additional information from Camara concerning the role of the security forces in preventing violence, and allegations they committed human rights abuses, but did not receive it.

As Guinea prepares for the October elections, the authorities should ensure that security forces deployed to polling places, political rallies, or other election-related events effectively protect people while respecting their right to demonstrate peacefully. The government and criminal justice authorities should also take urgent steps to identify all those responsible for the crimes in Nzérékoré, including by the security forces, and prosecute them in fair trials.

Guinea’s international partners, including the Economic Community of West African States, the African Union, the United Nations, the European Union, and the United States, should urge the government to end impunity for election-related violence. They should make clear to Guinean officials or security forces implicated in human rights abuses that they could face targeted sanctions, including travel bans and asset freezes.

“The violence in Nzérékoré is first and foremost a tragedy for those who lost family members or suffered life-changing injuries, who deserve to see the attackers brought to justice,” Allegrozzi said. “The events also serve as a warning that Guinea’s dangerous mix of political crisis, longstanding ethnic and intercommunal tensions, abusive security forces, and impunity risks further human rights violations ahead of and during the October elections.”