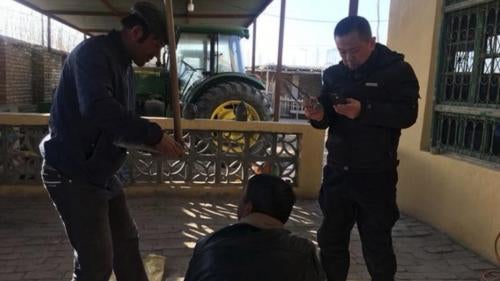 The 68-page report, “China’s Algorithms of Repression: Reverse Engineering a Xinjiang Police Mass Surveillance App,” presents new evidence about the surveillance state in Xinjiang, where the government has subjected 13 million Turkic Muslims to heightened repression as part of its “Strike Hard Campaign against Violent Terrorism.” Between January 2018 and February 2019, Human Rights Watch was able to reverse engineer the mobile app that officials use to connect to the Integrated Joint Operations Platform (IJOP), the Xinjiang policing program that aggregates data about people and flags those deemed potentially threatening. By examining the design of the app, which at the time was publicly available, Human Rights Watch revealed specifically the kinds of behaviors and people this mass surveillance system targets.

May 1, 2019
China’s Algorithms of Repression

“Our research shows, for the first time, that Xinjiang police are using illegally gathered information about people’s completely lawful behavior – and using it against them,” said Maya Wang, senior China researcher at Human Rights Watch. “The Chinese government is monitoring every aspect of people’s lives in Xinjiang, picking out those it mistrusts, and subjecting them to extra scrutiny.” 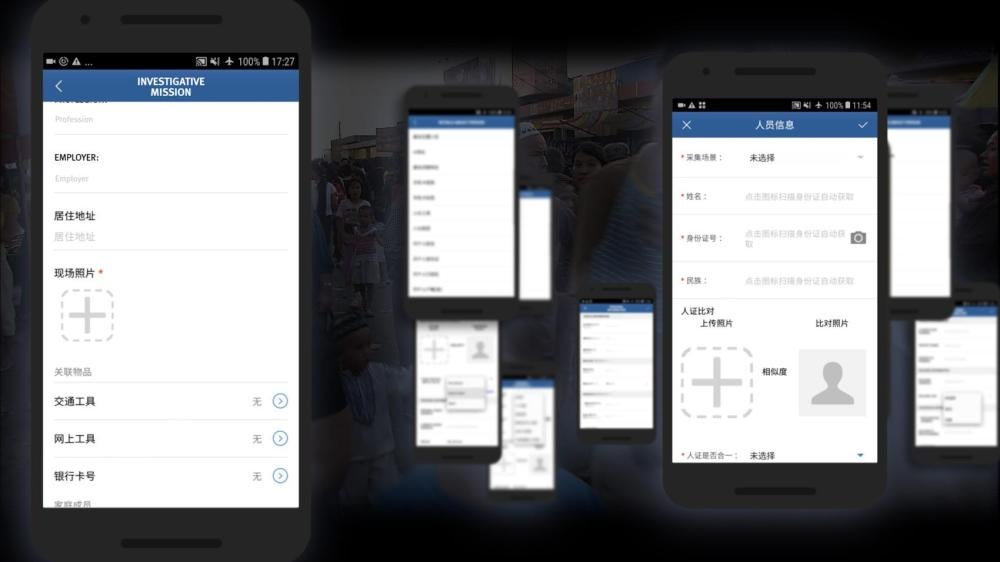 Chinese authorities are using a mobile app to carry out illegal mass surveillance and arbitrary detention of Muslims in China’s western Xinjiang region. This special feature details how they do it.

The Xinjiang authorities are collecting a wide array of information from ordinary people, which ranges from people’s blood type to their height, from their “religious atmosphere” to their political affiliation. The police platform targets 36 types of people for data collection. Those include people who have stopped using smart phones, those who fail to “socialize with neighbors,” and those who “collected money or materials for mosques with enthusiasm.”

The IJOP platform tracks everyone in Xinjiang. It monitors people’s movements by tracing their phones, vehicles, and ID cards. It keeps track of people’s use of electricity and gas stations. Human Rights Watch found that the system and some of the region’s checkpoints work together to form a series of invisible or virtual fences. People’s freedom of movement is restricted to varying degrees depending on the level of threat authorities perceive they pose, determined by factors programmed into the system.

A former Xinjiang resident told Human Rights Watch a week after he was released from arbitrary detention: “I was entering a mall, and an orange alarm went off.” The police came and took him to a police station. “I said to them, ‘I was in a detention center and you guys released me because I was innocent.’… The police told me, ‘Just don’t go to any public places.’… I said, ‘What do I do now? Just stay home?’ He said, ‘Yes, that’s better than this, right?’”

The authorities have programmed the IJOP so that it treats many ordinary and lawful activities as indicators of suspicious behavior. For example: 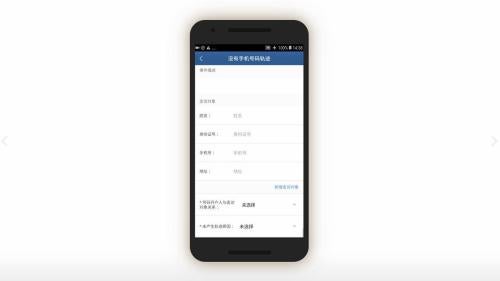 Some of the investigations involve checking people’s phones for any one of the 51 internet tools that are considered suspicious, including WhatsApp, Viber, Telegram, and Virtual Private Networks (VPNs), Human Rights Watch found. The IJOP system also monitors people’s relationships, identifying as suspicious travelling with anyone on a police watch list, for example, or anyone related to someone who has recently obtained a new phone number.

Based on these broad and dubious criteria, the system generates lists of people to be evaluated by officials for detention. Official documents state individuals “who ought to be taken, should be taken,” suggesting the goal is to maximize detentions for people found to be “untrustworthy.” Those people are then interrogated without basic protections. They have no right to legal counsel, and some are tortured or otherwise mistreated, for which they have no effective redress.

The IJOP system was developed by China Electronics Technology Group Corporation (CETC), a major state-owned military contractor in China. The IJOP app was developed by Hebei Far East Communication System Engineering Company (HBFEC), a company that, at the time of the app’s development, was fully owned by CETC. Human Rights Watch did not receive a response to its letter to CETC and HBFEC requesting information on the app and the IJOP system.

In early 2018, Human Rights Watch obtained a copy of a mass surveillance app used by police in Xinjiang, in northwest China. Human Rights Watch “reverse engineered” the app, and senior China researcher Maya Wang details about what the process revealed.&#13;

Under the Strike Hard Campaign, Xinjiang authorities have also collected biometrics, including DNA samples, fingerprints, iris scans, and blood types of all residents in the region ages 12 to 65. The authorities require residents to give voice samples when they apply for passports. All of this data is being entered into centralized, searchable government databases. While Xinjiang’s systems are particularly intrusive, their basic designs are similar to those the police are planning and implementing throughout China.

The Chinese government should immediately shut down the IJOP platform and delete all the data that it has collected from individuals in Xinjiang, Human Rights Watch said. Concerned foreign governments should impose targeted sanctions, such as under the US Global Magnitsky Act, including visa bans and asset freezes, against the Xinjiang Party Secretary, Chen Quanguo, and other senior officials linked to abuses in the Strike Hard Campaign. They should also impose appropriate export control mechanisms to prevent the Chinese government from obtaining technologies used to violate basic rights. United Nations member countries should push for an international fact-finding mission to assess the situation in Xinjiang and report to the UN Human Rights Council.

The names and identifying details of people interviewed have been withheld to protect their safety. All names are pseudonyms.

I was driving when I was stopped by the traffic police…. Then a few SWAT police officers came and demanded that I give them my phone. I did, and they plugged the phone in.… There were different kinds of cables for different types of phones. They plugged in my iPhone, but I didn’t see what they were searching for. They handed the phone back to me after five minutes, and I was allowed to leave.

People didn’t know if what they have on their phones – apps, website content – is considered “unlawful” or “terrorist.” I don’t know what the unlawful content is either – I’ve heard about it, but I haven’t never seen it.

When I tried going out of the region, my ID would [make a sound] at police checkpoints.... The police told me I could not go out of [the hukou] region, because I was blacklisted. So, I went to the police in my village, and said, “I have kids and I need authorization to go….” But the police wouldn't give the authorization, so I couldn't leave the region. I got very angry and said, “You either kill me, or you put me in prison, or I’ll kill myself.”

– Ehmet, a former detainee who spent months in a political education camp, May 2018

The official called my mom and asked her how many years she has had this phone number.… She said, “11,” and the police said, “You’re lying, it’s 7!” She got frightened and then accidentally cut off the phone call.

– Aylin, a university student who said her mother is in a political education camp for using a phone SIM card that does not belong to her, May 2018