(New York) – The death of Chinese dissident and public intellectual Liu Xiaobo, winner of the 2010 Nobel Peace Prize, lays bare the Chinese government’s ruthlessness toward peaceful proponents of human rights and democracy, Human Rights Watch said today. On July 13, 2017, Liu died from complications of liver cancer in a Shenyang hospital in Liaoning Province while being guarded by state security.

The last time a Nobel Peace laureate died in state custody was in 1938, when pacifist Carl von Ossietzky died of tuberculosis under guard in a hospital in Nazi Germany.

“Even as Liu Xiaobo’s illness worsened, the Chinese government continued to isolate him and his family, and denied him freely choosing his medical treatment,” said Sophie Richardson, China director. “The Chinese government’s arrogance, cruelty, and callousness are shocking – but Liu’s struggle for a rights-respecting, democratic China will live on.” 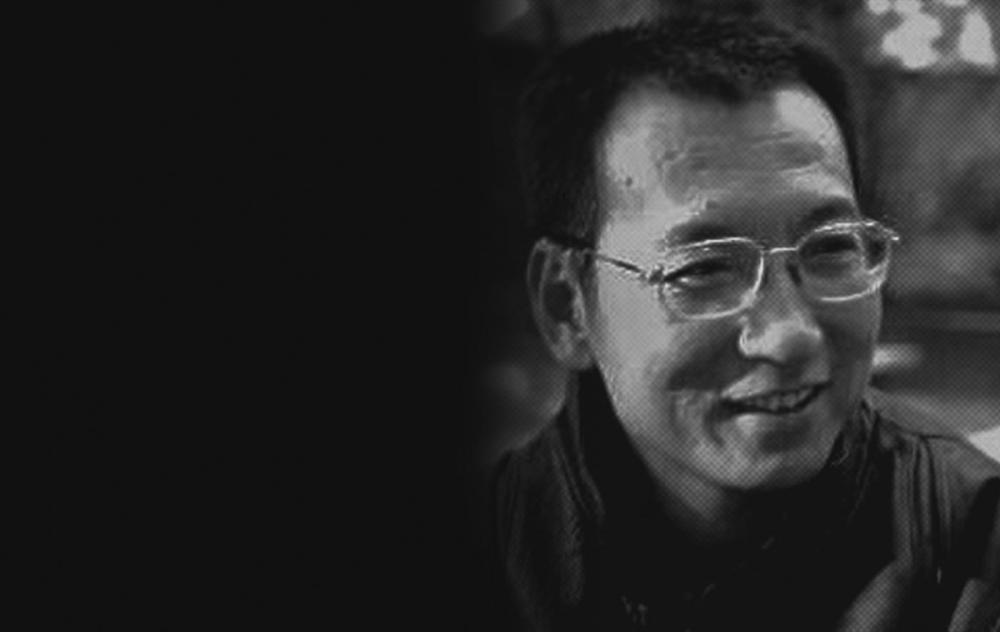 Liu Xiaobo, 61, was an outspoken critic of the Chinese government. A former professor of literature at Beijing Normal University, he wrote about Chinese society and culture with a focus on democracy and human rights. His first book and essays, known for their piecing critiques that challenged mainstream thought, were influential among intellectuals before he was imprisoned. He was jailed for 21 months after the 1989 Tiananmen Square massacre for his role in supporting students who had taken part in the peaceful protests. He was imprisoned again in a “Re-education through Labor” camp from 1996 to 1999 for criticizing China’s policies toward Taiwan and Tibet’s spiritual leader, the Dalai Lama. Arrested in December 2008, Liu was sentenced in 2009 to 11 years in prison on “inciting subversion” charges for his involvement with Charter ’08, a political manifesto calling for political reforms in China. Liu served nearly eight years in a Liaoning prison until being transferred to the hospital in Shenyang in late June.

Liu was a recipient of numerous international awards. Human Rights Watch honored Liu with the 2010 Alison Des Forges Award for Extraordinary Activism for his fearless commitment to freedom of expression and freedom of assembly in China. In 2010, he was awarded the Nobel Peace Prize “for his long and non-violent struggle for fundamental human rights in China.” Neither Liu nor his wife, Liu Xia, were allowed to attend the ceremony. The Chinese government wrote to all diplomats in the Norwegian capital, warning them that there would be “consequences” if their governments showed support for Liu Xiaobo, whom Beijing called a “criminal.”

Very little is known about the conditions of Liu’s imprisonment. Although the authorities allowed his closest family, including Liu Xia, some visits, they silenced the family by holding Liu Xia under house arrest, where she has endured near-total isolation since 2010, and threatening and intimidating others. Liu Xiaobo’s brother-in-law, Liu Hui, was prosecuted in 2013 on questionable fraud charges, though later released on bail. The authorities should immediately and unconditionally release Liu Xia and allow her full freedom of movement, including to leave the country, if she wishes.

On June 26, Liu Xiaobo’s lawyers informed the media that Liu had been “released on bail for medical treatment” and transferred from Jinzhou Prison to China Medical University No. 1 Affiliated Hospital (中国医科大学第一附属医院) in Liaoning Province to treat his late-stage liver cancer. Since then, the authorities have released some information about his medical condition. The hospital published online updates, the state press criticized him and his supporters in commentaries, and anonymous sources – believed to be the government – have released on the internet two videos showing Liu being given medical care in prison and Liu Xia and Liu Hui thanking the doctors. It is unclear whether they were aware of being filmed or had given consent to having the footage released.

Authorities closely guarded Liu throughout his hospitalization, such that it is difficult to verify the authenticity of any of the officially released information. He was admitted under a pseudonym, so that journalists and others were unable to locate him. Only Liu Xia, and possibly Liu Hui, were allowed to see him; police also kept them under control and barred them from contacting others.

The Chinese government only once allowed two independent doctors – one from the United States, the other from Germany – to have access to Liu on July 7. The doctors said Liu was “fit for travel,” contrary to the Chinese government’s previous position that he was too ill to travel abroad for treatment.

It is not known when or if Liu or his family were ever given details or full reports of his medical examinations, or the extent to which they were consulted in the matter.

Although China’s doctors offer medical services and check-ups in detention centers and prisons, the quality of care is often cursory at best. As Human Rights Watch reported in 2015, former detainees said that they or their family members were often ignored when they raised health complaints, and in some cases detainees died after a combination of prolonged neglect and denial of medical care.

International standards set out that all death-in-custody cases should be subjected to “prompt, impartial and effective investigations into the circumstances and causes” of the death. As the United Nations special rapporteur on extrajudicial, summary, or arbitrary executions has noted, since there is a presumption of state responsibility due to the custodial setting and the government’s obligation to ensure and respect the right to life, the government has to affirmatively provide evidence to rebut the presumption of state responsibility. Absent proof that it is not responsible, the government has an obligation to provide reparations to the family of the deceased.

Beyond obligations to prosecute wrongful deaths, the authorities also need to take measures to prevent deaths in custody and respond effectively to the causes of death, including by ensuring proper oversight and adequate medical care to detainees. Families should have access to “all information relevant to the investigation,” and the government should release the results of the investigation in the form of a written report. In cases in which the “established investigative procedures are inadequate because of lack of expertise or impartiality” or where there are complaints from the family about these problems, the government should “pursue investigations through an independent commission of inquiry.” 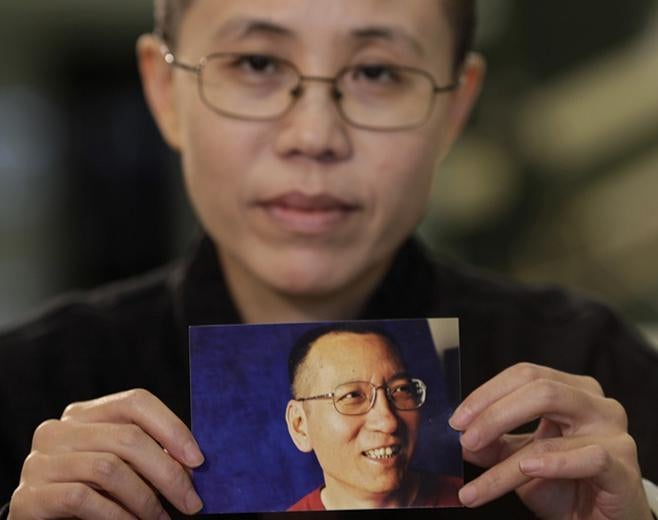 Chinese authorities have in past years allowed at least two other prominent critics of the government to become gravely ill in detention and die there or in hospitals. In March 2014, Cao Shunli, an activist who had tried to participate in China’s Universal Periodic Review at the UN Human Rights Council, died in a Beijing hospital after being arbitrarily detained in September 2013. Her family members had repeatedly warned that she was becoming gravely ill, but authorities only transferred her when she fell into a coma. And in July 2015, Tenzin Delek Rinpoche, a revered Tibetan lama who was serving a life sentence for “inciting separation of the state” following a trial that fell far short of international standards, died in detention after months of increasingly serious allegations that his health was deteriorating.

Several governments – including the United States, Canada, France, Taiwan – publicly offered to host Liu for treatment, while others, including the European Union, the United Kingdom, and Germany, have made statements calling for his release and right to receive medical treatment at a place of his choosing. The UN High Commissioner for Human Rights, Zeid Ra’ad al-Hussein, met with Chinese officials on June 30 to discuss the case.

“No government should let the death of Liu Xiaobo pass without challenging Beijing’s mistreatment of this critical voice for human rights, calling for Liu Xia’s freedom, and pressing for the release of all those wrongfully detained across China,” Richardson said. “Governments should send a clear message to Beijing that the principles to which Liu Xiaobo devoted his life will thrive after his tragic death.”