“I had three children – but two have already passed away,” Mahek Karn, age 19, told us, in a village in Nepal. Her parents arranged her marriage at age 16; she was pregnant within a month. Her daughter was one month old at the time of the interview, but Mahek had also given birth to two sons, both of whom died as infants. “I would not have had kids if I had known I would lose them.”

Around the world, 15 million girls marry before age 18 each year. There are about 720 million women married before age 18 alive today; at this rate, this number would reach 1.2 billion by 2050. 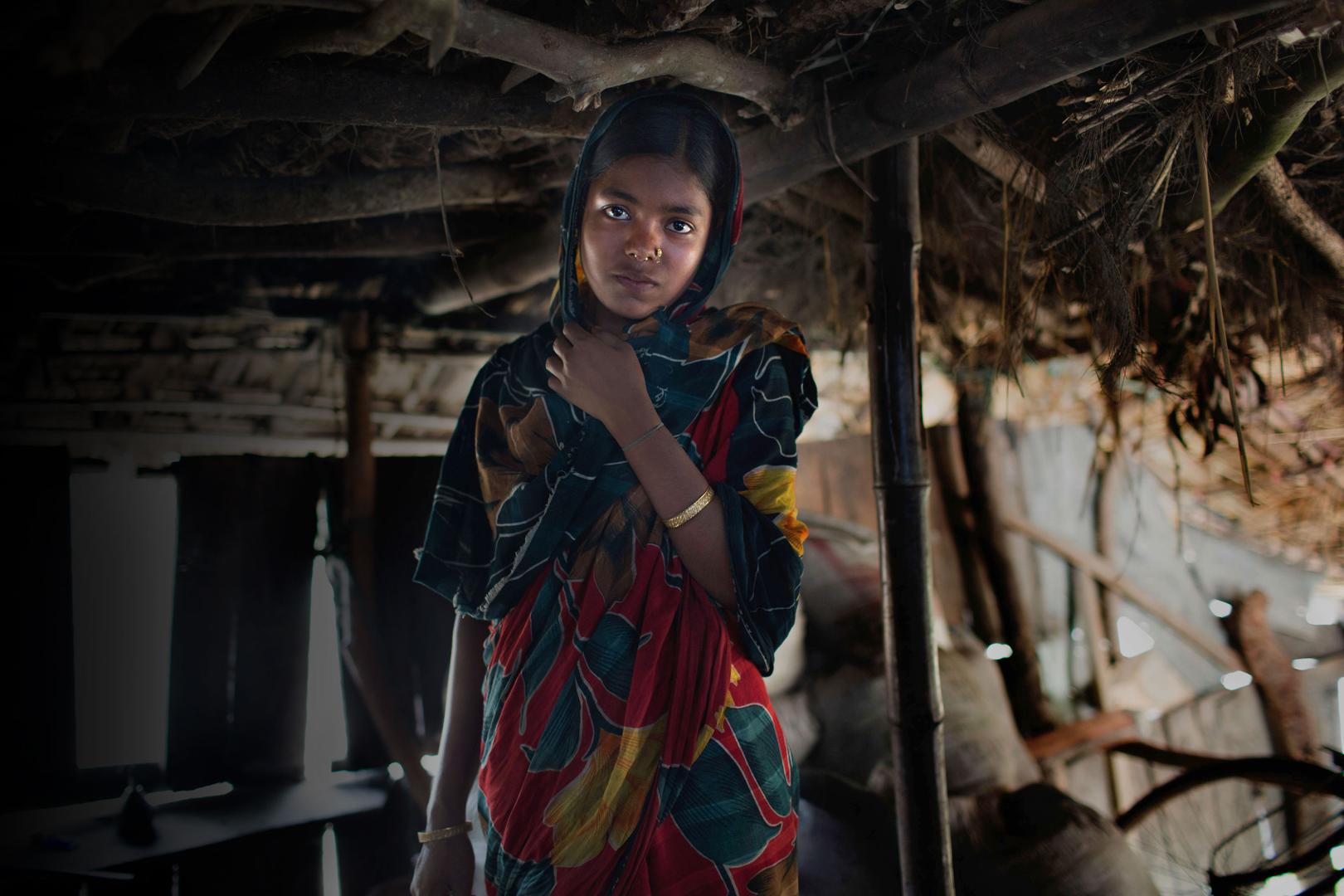 15 million girls marry as children each year. Demand an end to child marriage.&#13;

South Asia and sub-Saharan Africa have the highest rates of child marriage, but it occurs in every region – across different religions, in rich and poor countries. Boys also marry as children, but at far lower rates than girls.

The causes of child marriage are complex. Gender discrimination and social pressures, including practices of paying dowry or brid e price, often mean girls are valued less than boys. Poor p arents sometimes marry girls off just to have one less mouth to feed. Lack of access to education makes girls vulnerable to early marriage, and child labor pushes girls out of school. Stigma related to sex and pregnancy outside of marriage, and lack of access to contraception for young people, also fuels child marriage.

Ending child marriage won’t be easy. It requires governments to set a goal, plan how to get there, and find the resources and political will to make the plan work. It requires many parts of government – those responsible for education, health, birth and marriage registration, law enforcement, justice, and local government – to work together.

So it’s a big job. But it’s one that every government in the world has promised to achieve. Under the new United Nations Sustainable Development Goals, which came into effect in January 2016, countries have committed to “eliminate all harmful practices, such as child, early and forced marriage and female genital mutilations” by 2030.