Human Rights Watch documents right abuses around the world with the ultimate goal of ending them and bringing the perpetrators to justice. Change doesn’t come easily, and in some cases it can be painfully slow. And it rarely comes from our efforts alone, but rather from the combined efforts of numerous groups and activists. Progress can take many forms - laws are changed, investigations launched, international pressure is applied, perpetrators brought before courts – but each is a step forward in the pursuit of justice and promotion of human rights. Here we document developments that mark progress in the many issues we work on around the world. 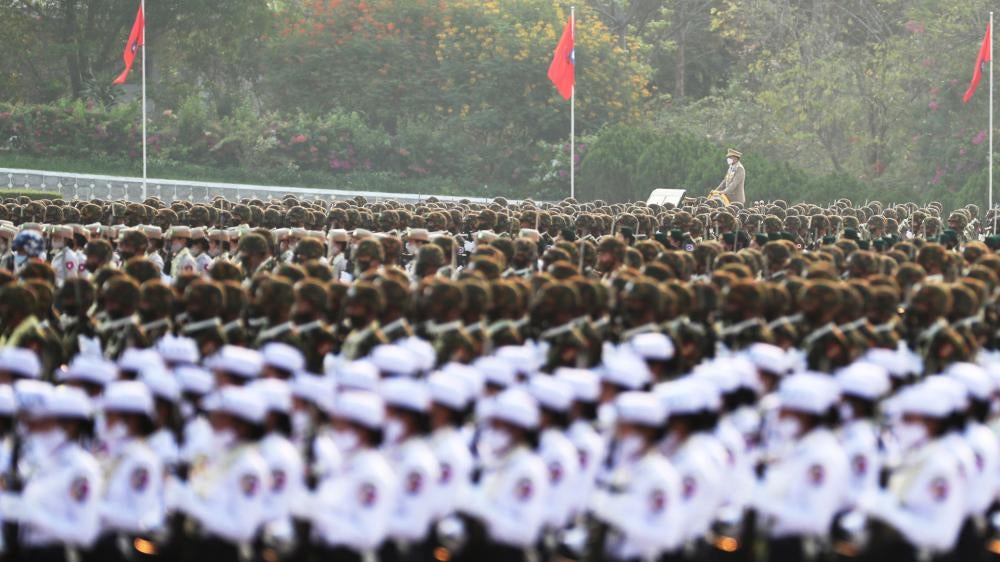