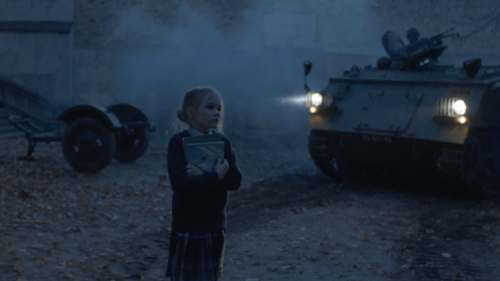 Around the world, schools are attacked or being occupied by military forces and armed groups in conflict zones. It endangers the lives of students, their teachers, and denies hundreds of thousands of children their right to education.

French President Hollande has now strengthened the protections of schools and universities from military use during armed conflict. France and Canada have decided to #ProtectSchools and sign the Safe Schools Declaration - who will be next?