His predecessor, President Enrique Peña Nieto, initially tried to ignore these problems. But ongoing atrocities provoked public outrage and forced him to support reforms that could help curb abuse—if they are ever properly implemented.

This series of articles examines Peña Nieto’s human rights record—what went wrong, where limited progress was made, and how the next administration can do a better job of containing the carnage and strengthening the rule of law in Mexico. 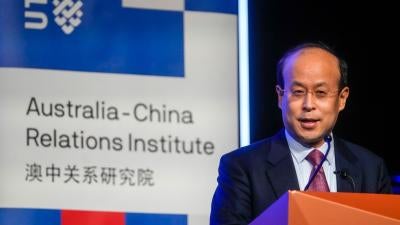