Given the proliferation of armed groups and unofficial detention facilities, many families do not know where or why their relatives are being held. Even when a detainee’s whereabouts are learned, families have little access. Mistreatment is rampant and conditions poor. There is little due process, though lawyers and activists may seek to intervene. The fate of many remains unknown.

Those responsible for abuses retain senior positions, and steps to hold perpetrators accountable have been limited. 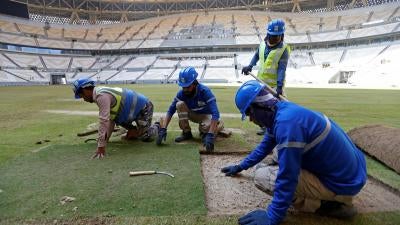