I met “David” and his brothers in the dusty township of Chowa in Kabwe. David, eight years old, is thin and small for his age. Sitting in their yard, his grandfather described his worries about David.

He has problems in school, finding it hard to retain information. He also has stomach aches and can’t see very well, possible lead poisoning symptoms.

A few years ago, David was found to have extremely high amounts of lead in his blood – high enough to warrant immediate treatment. But he never received any medical care.

The Impact of Lead Contamination on Children’s Rights in Kabwe, Zambia

Kabwe’s mine dates to the colonial period: a British company opened the lead mine in 1904. The South African company Anglo American took over in 1925 and remained in charge for nearly half a century.

Early on, doctors’ certificates revealed that lead smelter workers suffered health effects, but the company continued to mine, smelt, and poison the environment.

Zambia later nationalised the mine, then closed it in 1994. But there was no comprehensive clean-up.

And so, 25 years later, homes, schools, and play areas are contaminated with lead dust. Medical studies confirm that children living nearby have extremely high lead levels in their blood. Five micrograms of lead per decilitre (µg/dL) are considered elevated, and treatment is advised for severe lead poisoning cases of 45 µg/dL. 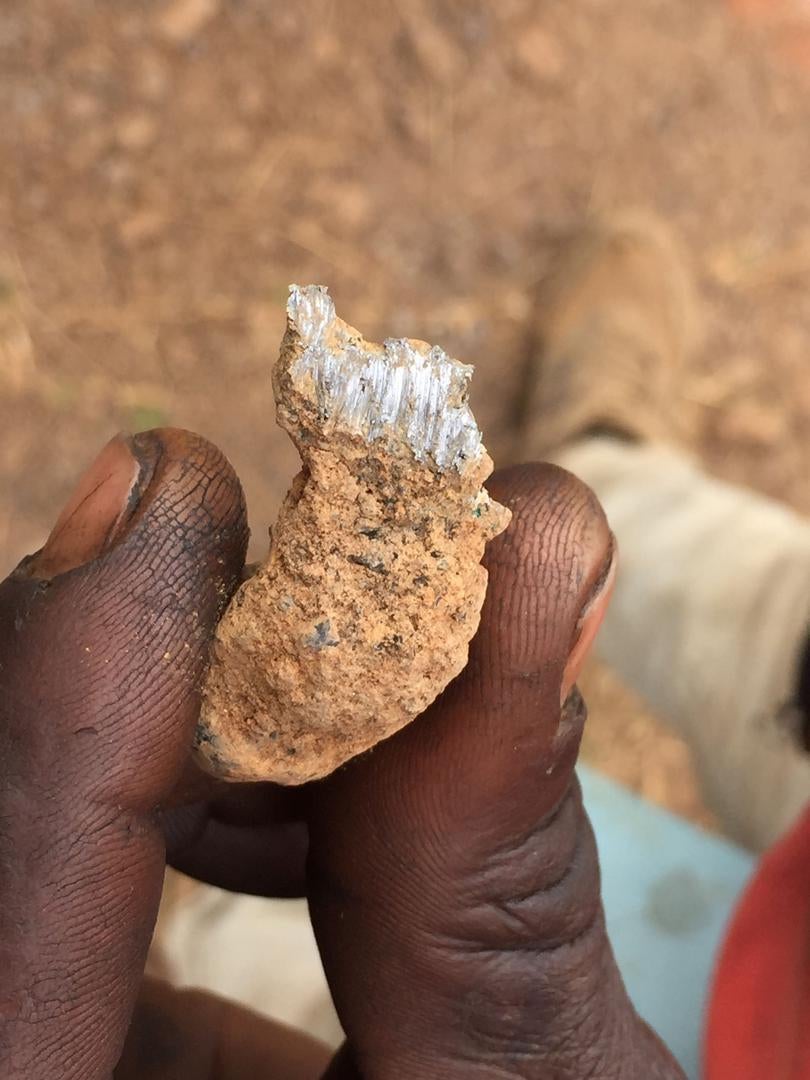 In Kabwe’s affected areas, about half the children have 45 µg/dL or more and need medical treatment. Lead can cause stunted growth, anaemia, learning difficulties, organ damage, coma, convulsions, and even death. Children are particularly vulnerable.

When Human Rights Watch visited Kabwe in 2018, public health facilities had no lead testing kits or medicine. Many residents said they felt fearful and helpless.

The Zambian government has recently begun the initial steps of a World Bank-funded programme to clean up neighbourhoods and provide health care for lead exposure in Kabwe. But the clean-up is so limited in scope that it risks being a failure.
The government has trained a group of health workers, and procured medicine.  It says that 10, 000 children and pregnant women will soon be tested and treated, and that homes and 10 schools in areas near the mine will be cleaned up. These measures could bring some relief to David’s family.

But the road ahead is long. The programme to tackle lead pollution in Kabwe officially started in December 2016, nearly three years ago. It got off to a very slow start.

Many local residents and community leaders feel left in the dark and are sceptical that the situation will improve. The Zambian government is also haunted by the failures of a previous programme a decade ago. In the coming months, it will need to deliver.

The government also needs to do a better job of informing the local population. When I spoke to residents and community leaders in Kabwe’s lead-polluted areas in November 2018, they said they had no information about the World Bank-funded effort. It is encouraging that in recent weeks, the government has finally started to provide some.

The biggest problem may be that the government will not pave the dirt roads that spread the dust in affected areas, nor  clean up the source of the contamination, the former mine itself.

More than six million tons of mining waste are out in the open, and dust blows over nearby residential areas. The most visible is known as the “Black Mountain” – schoolboys go there to slide down the hill for fun, unaware of the risks.

The Ministry of Mines has issued mining licences for the former mine area, rather than conducting a proper land restoration effort. Ongoing small-scale mining poses serious health risks for workers and the community.

In addition, the South African company Jubilee Metals is planning to reprocess the waste to recover more minerals, such as lead, zinc, and vanadium.

Their plans need to undergo stringent government oversight to avoid further harm to people and the environment, including a requirement for a sound environmental and social impact assessment before starting operations.

Indeed, such a process will be a litmus test for the government’s self-declared goal of enhancing environmental governance and compliance.

For children like David and thousands of others, the neighbourhood clean-up needs to be lasting and comprehensive – which means that it needs to include the roads and the former mine.

To save children in Kabwe from further lead poisoning, the government needs to ramp up its efforts – and donors should provide additional support.

International Lead Poisoning Prevention Week, which starts on October 20, is an excellent moment to come together around this goal.