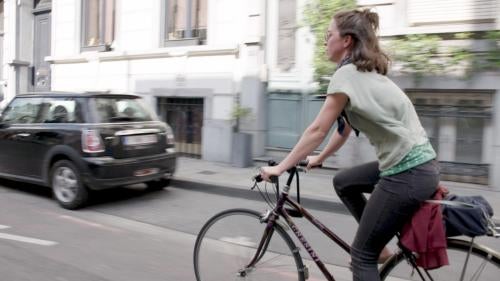 (Brussels) – A mobile team in Brussels, Belgium that supports people with psychosocial disabilities, or mental health conditions, in their own homes offers an innovative rights-based alternative to residential psychiatric care, Human Rights Watch said today in a new web feature. The feature is the first part of a new series documenting good practices to ensure the rights of people with disabilities, which may serve as useful models for European and other governments in carrying out the provisions of the United Nations disability rights treaty.

The web feature, “‘She’s My Ally In My Battle’: How Personal Support, Not Medicine, Is Helping People With Mental Health Conditions Get Back On Their Feet,” showcases the work of TANDEMplus, a mobile team in Brussels that provides mental health services to people with psychosocial disabilities in their preferred environment, rather than at a hospital. The team is currently composed of five outreach workers who meet people in their homes or in another place of their choice. TANDEMplus staff work hand-in-hand with people to support them in coping with everyday life and to find solutions together. 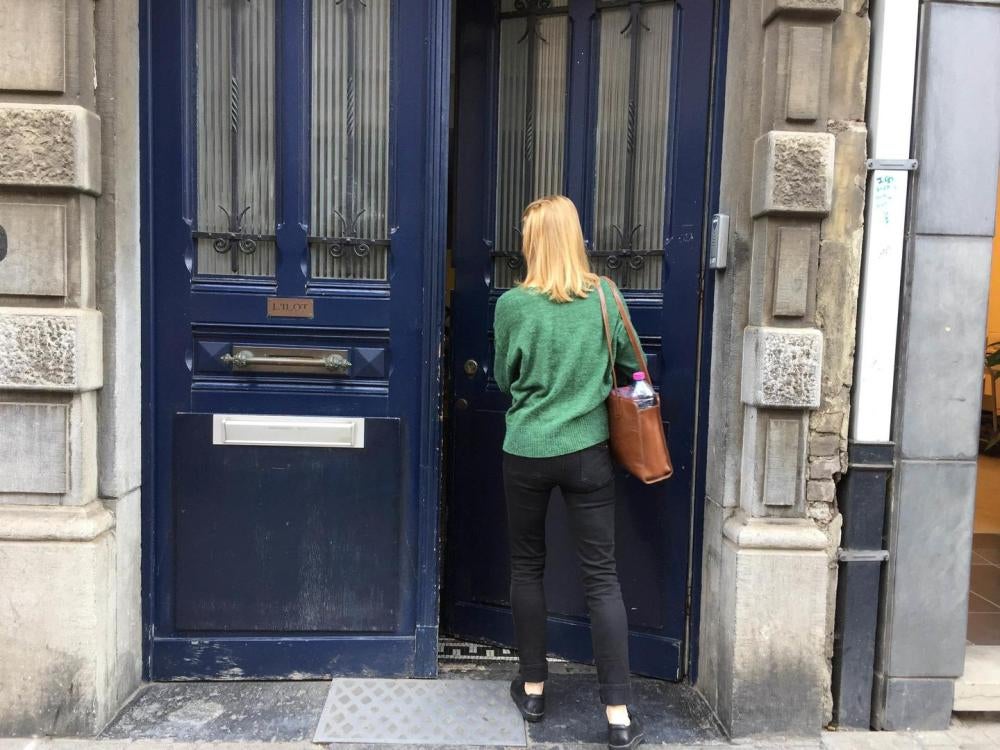 TANDEMplus works to put control in the hands of the people they assist. Read a special feature that shows how personal support, not medicine, is helping people with mental health conditions get back on their feet.&#13;

“This groundbreaking approach puts people with mental health conditions in the driver’s seat at all times,” said Shantha Rau Barriga, disability rights director at Human Rights Watch. “People supported by TANDEMplus fully control what support they receive, and maintain their autonomy and dignity throughout. No one is ever forced; people’s human rights are at the heart of TANDEMplus’ philosophy.”

A woman, who struggles with suicidal thoughts and had bad experiences of forced inpatient psychiatric care in the past said of the program: “[I]t was the first time I experienced such an equal relationship with a professional. She has no power on me. She’s my ally in my battle.”

A person seeking support can contact the team directly, or be referred by a friend, relative, or family doctor. When the mobile team receives a request for support, staff visit the person – initially in pairs – and try to establish a connection. They do not hospitalize people nor deal with medication. Instead they try to help the person regain control over their everyday life. This may mean solving an administrative issue, booking an appointment, or finding a new psychologist. The support is provided only in the short term, with the aim of creating or recreating a successful network around the person and then withdrawing.

Patrick Janssens, co-founder of TANDEMplus, explained why community-based services are essential. “No one gets better in bed. You get better when you’re in contact [with people], when you feel useful, or when you discover you’ve found your place.”

The mobile team avoids hospitalization by helping people tackle everyday problems that might have led to a crisis. The service is free, which also means that the person receiving support does not need to present their ID card and can remain anonymous.

Sixty-one percent of people the staff see have previously been in long-term residential psychiatric hospital care, sometimes multiple times. And 78 percent of them already have in place a family doctor, or a psychiatrist, or both. These figures strongly suggest that people with mental health conditions can benefit from an alternative approach, Human Rights Watch said.

Levels of forced hospitalization are high in Belgium, and mobile health teams can offer a rights-respecting alternative, Human Rights Watch said. The country has one of the highest numbers of psychiatric beds per capita in the European Union – an average of 136 beds per 100,000 people, versus a European average of 69. And the cost to the public is high. Thirty days in a psychiatric hospital costs €4,718, while the same stay on a psychiatric ward of a general hospital costs €10,339.

“Not only is this model effective, according to its users, it’s also cost-effective,” Barriga said. “It's perfectly possible to support people effectively without trampling all over their rights and their dignity. TANDEMplus shows that forced treatment isn’t a necessary evil, it’s unnecessary – period.”