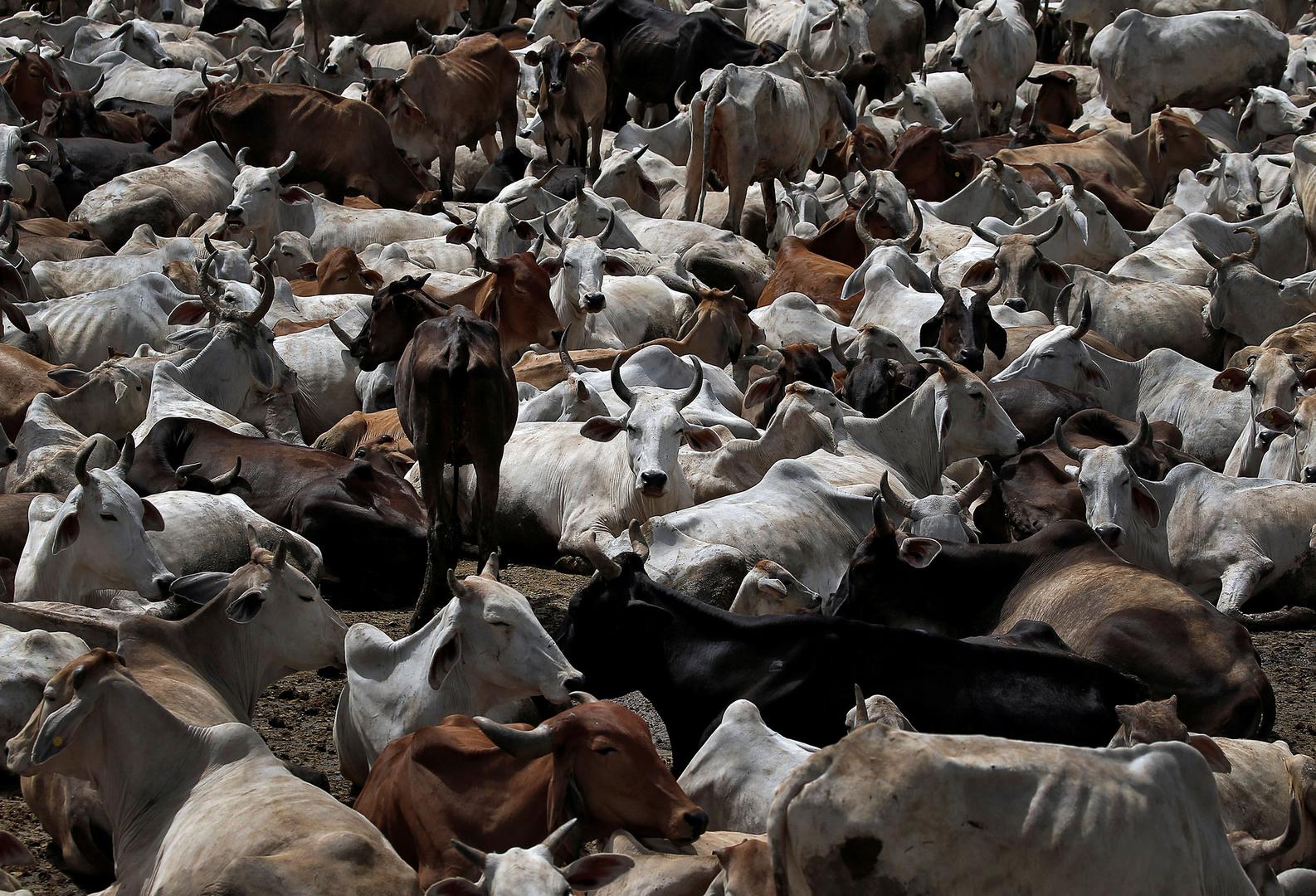 Vigilante groups in India are beating up and sometimes killing people they suspect of slaughtering cows. Research consultant Jayshree Bajoria speaks to Philippa Stewart about the violence blighting the country.&#13;

Read More
Over two years after a mob killed a Muslim dairy farmer, no one has been held accountable for his death. Authorities in India are failing to properly investigate people responsible for a violent campaign against those engaged in the cattle trade or who consume beef.

On August 14, a court in Rajasthan acquitted all men on trial of killing a Muslim dairy farmer, Pehlu Khan, saying there were serious lapses in investigation. Khan, 55, and four others, were stopped by a mob in Alwar district in April 2017 as they were legally transporting cows. They were brutally beaten in an attack that was filmed on a mobile phone and widely shared on social media. Khan died two days later from his injuries.

Since 2014, at least 50 people, mostly Muslims, have been killed in similar attacks. Dalits, so-called untouchables, have also been targeted because they handle animal carcasses and leather. The government has promised justice for these hate crimes, but Khan’s case highlights many findings of a Human Rights Watch report that police stall investigations, ignore procedures, file criminal cases against witnesses to harass and intimidate them, and even cover up to protect perpetrators.

For instance, instead of filing a case against Khan’s attackers, police immediately proceeded against the victims, including Khan, who was fatally injured, and his sons, accusing them of smuggling cows. Police discarded Khan’s dying declaration in which he named alleged perpetrators – some of whom were allegedly linked with Hindu militant organizations affiliated with the ruling Bharatiya Janata Party. The judgment said the investigating officer did not present to court details from that investigation. Instead, based on video evidence, the police accused other men. However, as the judgment noted, the police did not conduct a test identification parade, a legal procedure in which witnesses and victims are asked to identify an offender from a line-up of individuals. The court also noted that police failure to seize the mobile phone from which they got the video of the attack showed serious negligence of the investigating officer.

Two other accused are being separately prosecuted by a juvenile court. The state government has said that it will appeal the verdict.

In July 2018, India’s Supreme Court issued a series of directives for “preventive, remedial and punitive” measures to address “lynching” – the term used in India for killing by a mob. As the Khan case shows, authorities have yet to comply with the court’s directives.