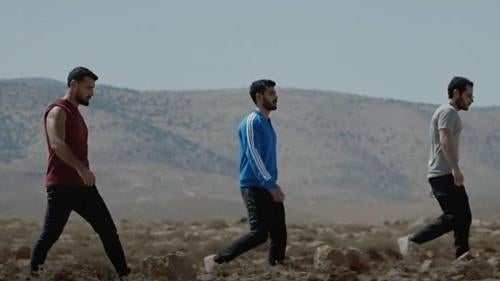 The world famous Lebanese band, Mashrou’ Leila, has become the latest victim of Lebanon’s criminal defamation and insult laws, encapsulating the alarming crackdown on free speech in a country once proud to embrace diversity.

Mashrou’ Leila is slated to perform at Lebanon’s Byblos Festival on August 9. But this week a lawyer filed a complaint with the public prosecution calling on the state to prosecute the band on archaic and vague laws that criminalize insulting religious rituals and inciting sectarian tensions. Each of the “crimes” Mashrou’ Leila is accused of carries a maximum prison term of three years.

The same day the complaint was filed, the Maronite Catholic Eparchy of Byblos issued a statement claiming that the band’s songs “offend religious and human values and insult Christian beliefs,” and demanded the Byblos Festival cancel the show. A social media storm ensued, as internet users hurled insults and violent threats at the band.

Instead of upholding Mashrou’ Leila’s right to freedom of expression, the prosecution accepted the lawyer’s complaint and subjected two band members to a six-hour interrogation, after which the band was forced to pledge to remove the “offensive” language from their Facebook page and issue a public apology.

Lebanon has joined the ranks of Saudi Arabia, Egypt, and Jordan in censoring a band that has put Lebanon on the global indie rock scene and gained worldwide acclaim for speaking out against oppression, corruption, and homophobia.

The Lebanese government should ensure Mashrou’ Leila can perform safely, and as a matter of urgency reform laws that criminalize protected speech. Lebanon should decide what kind of country it wants to be: one that controls and dictates public discourse, or a beacon of tolerance and a center for art, music, and culture.