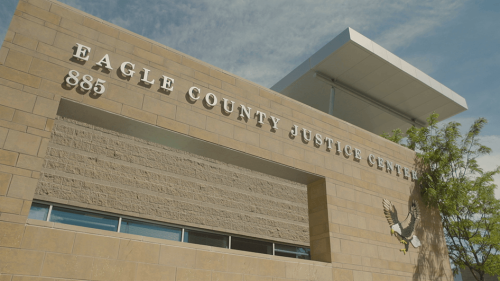 Linda Mendoza was opening her beauty salon in East Oakland, California, when a gunman pointed a gun at her pregnant belly and demanded cash. Mendoza, who had been brought to the US at age four and was undocumented, called the police after her assailant fled, ignoring objections of friends and family who worried that by drawing attention to herself she risked deportation. Because Mendoza came forward, police were able to prosecute and arrest the perpetrator and his accomplice who were responsible for a string of robberies in her neighborhood.

By helping police, Mendoza became eligible for a U visa, a program that protects immigrants who assist in the investigation or prosecution of specified crimes from deportation. The U visa is an important crime-fighting tool. As a North Carolina police captain told us: “If people are not willing to come to us, crimes will continue to go unfettered.”

Yet a new Trump administration policy will discourage people from applying for U visas.

The policy states that immigrants who are denied a U visa or certain other visas, and who have unauthorized status, will be issued a “notice to appear” – a document placing them in deportation proceedings.

In the past, only very specific circumstances, like if they were considered a threat to public safety or there was a finding of fraud, would lead an immigrant denied a visa to be placed in deportation proceedings. Now, anyone who applies for a U visa, or other visas, risks being put into deportation proceedings if the visa is denied.

Visas can be denied for a number of reasons, and in many cases, people often appeal the decision or reapply and are ultimately granted a visa. With U visas in particular, a cap on the number issued means applicants may wait eight years for their application to be reviewed, and people who are in legal status when they apply may have lost that status by the time a judgement for their U visa is made. In a time of heightened fears of deportation, the policy will likely scare immigrant victims from reporting crimes to police.

This policy undermines law enforcement’s ability to build trust with their communities and gives an edge to perpetrators who exploit victims’ fear of deportation. All US citizens should be concerned, because when criminals go free, the entire community is less safe.