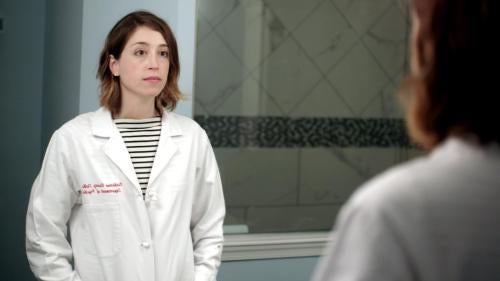 A group of European medical experts has published new treatment guidelines urging the deferral of medically unnecessary surgeries on intersex children until they are old enough to consent. The guidelines are based on medical data and ethical considerations – and, importantly, the views of intersex patient advocates, including parents of kids affected.

“Intersex” refers to the estimated 1.7 percent of the population born with bodily traits that do not fit conventional expectations of female or male. Their sex characteristics, such as chromosomes, gonads, or genitals, may differ from social expectations. These variations are medically benign, yet in the 1960s surgeons in the US popularized  “normalizing” cosmetic operations, such as procedures to reduce the size of the clitoris. But these procedures are not designed to treat a medical problem and there is no evidence that such operations help children “fit in” or “function in society,” which some surgeons say is their aim. The operations do however carry high risks of scarring, loss of sexual sensation, incontinence, sterilization, and psychological trauma.

The new European consensus statement states that: “For sensitive and/or irreversible procedures, such as genital surgery, we advise that the intervention be postponed until the individual is old enough to be actively involved in the decision whenever possible.”

For decades, intersex patients and their advocates have asked the medical community to develop standards to defer elective procedures until patients can decide for themselves. But, bar some brave physician voices, professional medical associations have largely failed to regulate the practice – and in some cases, even shut out the views of intersex people.

As the momentum to end medically unnecessary surgeries grows, including patient advocate voices in policy development should be the new normal.