Yesterday, while the world watched as US President Donald Trump fired his Secretary of State and reshuffled people in two top posts, 28 US senators made an important move that might not make headlines: They protested US Environmental Protection Agency (EPA) proposals to weaken pesticide protections for children.

The lawmakers wrote to Scott Pruitt, the EPA administrator, after the EPA announced it was considering rolling back two Obama-era safeguards that prohibit children under 18 from handling pesticides on farms and in other workplaces. The Senators, led by Tom Udall (D-NM), Kamala Harris (D-CA), Cory Booker (D-NJ), Richard Blumenthal (D-CT), and Dianne Feinstein (D-CA), added their voices to a coalition of farmworkers, advocates, labor unions, and nongovernmental organizations begging the EPA not to roll back crucially important protections for the health of children.

Children younger than 18, who are in a critical stage of growth and development, are especially susceptible to toxic pesticides. The American Academy of Pediatrics has said there’s a clear link between childhood exposure to pesticides and “pediatric cancers, decreased cognitive function, and behavioral problems.” 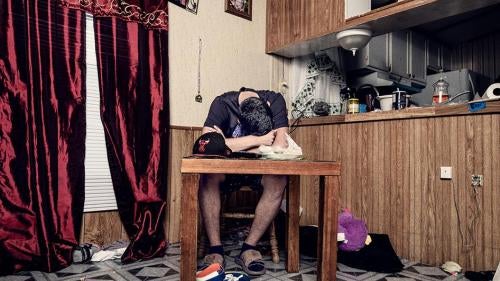 One of the safeguards under threat bans child workers from handling pesticides on farms and other agricultural workplaces, and from entering fields where pesticides have recently been sprayed. The other safeguard prohibits children from using high-risk pesticides – known as restricted use pesticides, or RUPs – in, on, or around schools, homes, farms, or workplaces like golf courses. The EPA could also eliminate a worker’s right to designate a representative to get information about chemicals they are exposed to at work and a requirement for people spraying pesticides to stop if they see an unprotected person enter their surroundings.

Both rules exempt a farmer’s or business owner’s or operator’s immediate family members. So farmers or pesticide applicators who want their own children to have the opportunity to handle pesticides have every right to do so.

Pruitt should listen to the 28 Senators and make pesticide safeguards for kids non-negotiable.