As he reaches his 100th day in office, instead of protecting and advancing human rights, President Donald Trump has embraced policies across a whole swath of issues that threaten them. His rhetoric and actions have regularly undermined longstanding United States commitments to basic values. He routinely distorts the truth, disparages the media, and scapegoats vulnerable communities.

For the most part, his foreign policy priorities have not been rooted in – or even guided by – core values or basic rights. He’s been virtually silent on human rights abuses when meeting or speaking with some of the world’s worst offenders – including leaders from Egypt, China, Saudi Arabia, and Turkey. Previous administrations have sometimes soft-pedaled their criticism of these governments, but none displayed the kind of determined indifference to human rights that Trump has channeled so far. The few times Trump has publicly defended human rights, it has been in response to actions undertaken by governments now considered US adversaries, like Venezuela or Syria – which makes it a lot more palatable to do so. 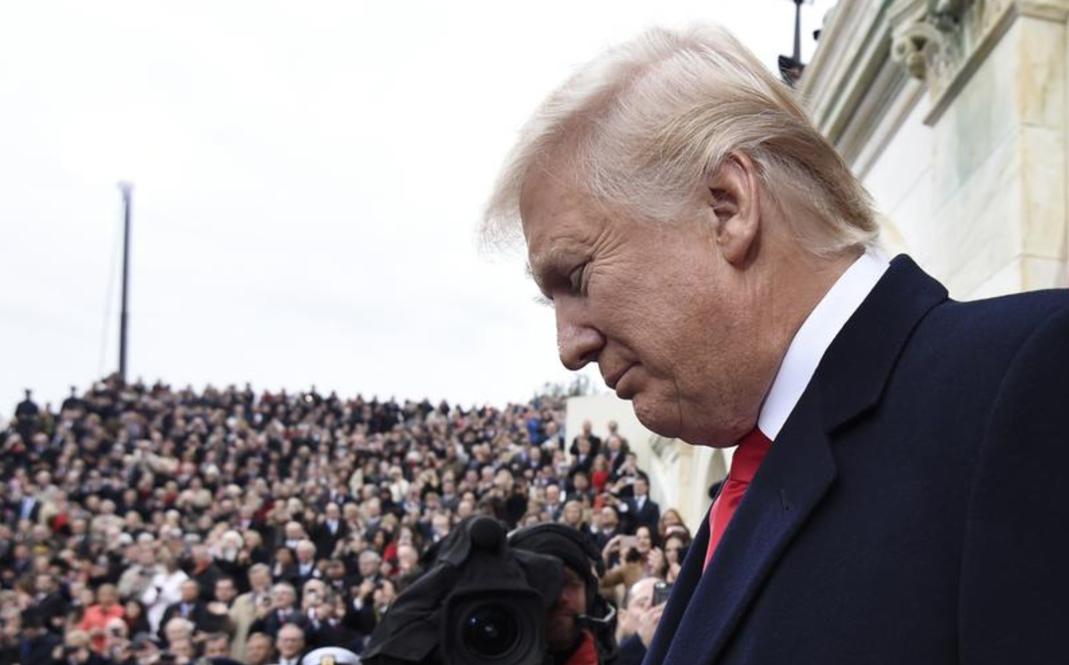 
Meanwhile, new policies threaten and seek to curb reproductive freedoms here in the US, as well as around the world. Trump has moved to revive arms deals – in countries like Bahrain, Saudi Arabia, and Nigeria – that had previously been frozen because of significant human rights concerns. The administration has rolled back rules and procedures meant to prevent civilian casualties in military operations and slashed proposed funds to foreign aid and diplomacy. At a time when the world is in a great state of upheaval, this approach serves no one well, especially not the US.

On the domestic front, Trump’s approach to immigration has meant that Immigration and Customs Enforcement (ICE) agents have lost their “shackles,” leading to increased arrests in the country’s interior – many of people with no criminal histories – and the deportation of people granted prosecutorial discretion under the previous administration. Proposed cuts to the Justice Department’s civil rights division budget, combined with Attorney General Jeff Sessions’ “review” of consent decrees, show a clear intention to roll back civil rights enforcement. Several senior government posts have been filled by people with a history of promoting extreme, anti-Islamic views. And while the administration has revised its discriminatory travel ban in hopes of passing muster with the courts, it’s still contaminated with the same overt anti-Muslim bias.

As Trump reckons with the reality and responsibility of governing, he would do well to realize that abandoning support for basic human rights and the rule of law may seem expedient in the short term, but it’s sure to become a liability down the road.