Angola’s August 2012 elections, although generally peaceful on polling day, fell short of international and regional standards. José Eduardo dos Santos, in power for 33 years despite never having been elected, was voted president, and his ruling party’s position was reaffirmed. Leading up to the election, political parties had unequal access to state resources, and Santos’s party dominated the media. The elections oversight body did not hold Santos’s party to account for violating electoral laws, and independent observation was hampered by delays and restrictions. Acts of violence by apparent plainclothes police against peaceful protesters before the elections contributed to a climate of fear. 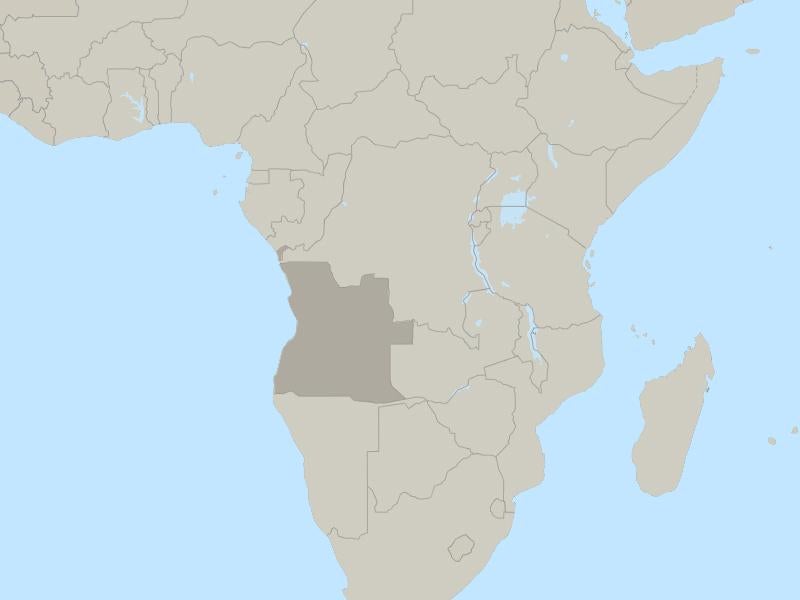 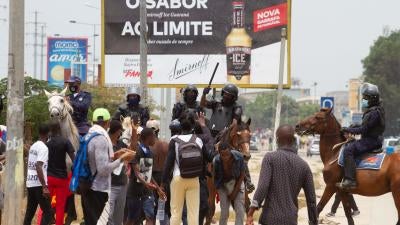