Since taking office in June 2016, President Rodrigo Duterte has carried out an abusive “war on drugs” resulting in the deaths of more than 5,500 suspected drug dealers and users during police operations. Thousands more, among them children, have been killed by “death squads” or unidentified gunmen linked to the police or local authorities. No meaningful investigation into the killings has taken place. Duterte has sought to silence critics of the anti-drug campaign, notably Senator Leila de Lima and news organizations such as Rappler. Extrajudicial killings targeting leftist activists, tribal leaders, and others have continued. The government’s response to Covid-19 has resulted in serious rights violations. 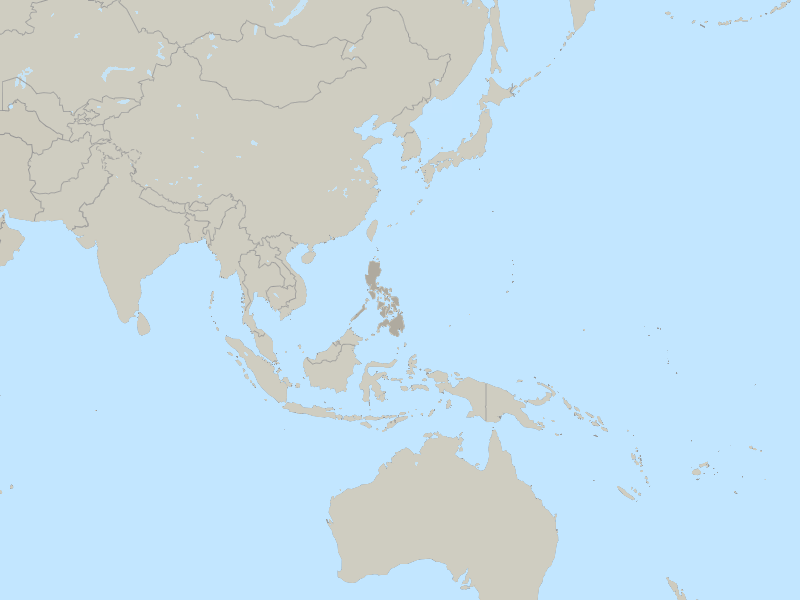 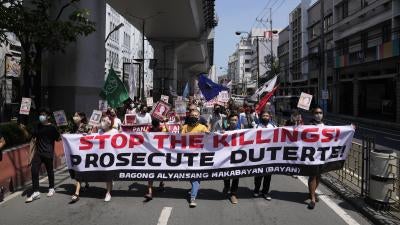 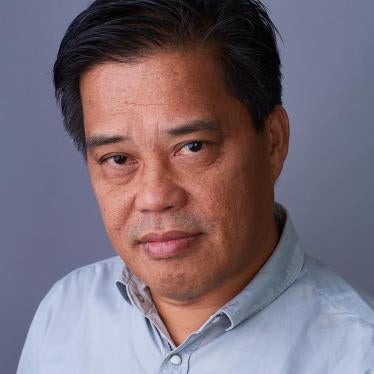