The accumulation of power in the executive branch that began during the presidency of Hugo Chávez has enabled Venezuelan authorities to intimidate, censor, and punish its critics. A brutal crackdown on dissent that intensified since 2014 has led to the arbitrary prosecution of political opponents, dozens of killings, thousands of arrests, and abuses against detainees that in some cases amount to torture. Venezuela is facing an unprecedented humanitarian emergency with severe shortages of medicine and food that Venezuelan authorities have failed to adequately address. In 2019, National Assembly President Juan Guaidó declared himself head of state and called on the public and the military to support him. The country remains at a political impasse. 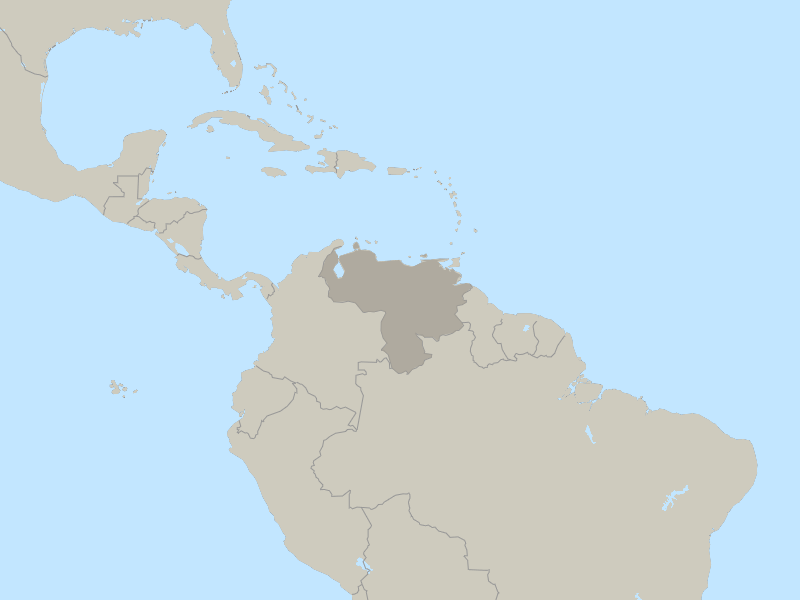 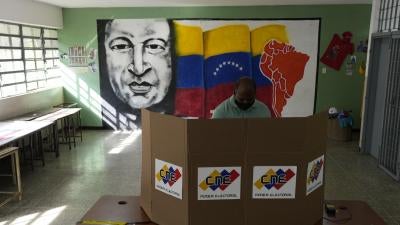 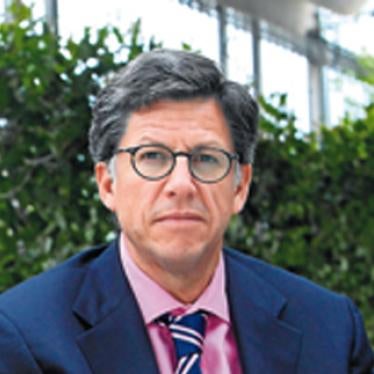 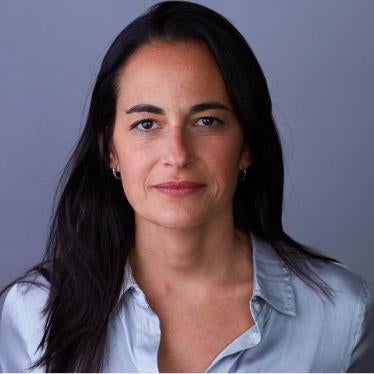