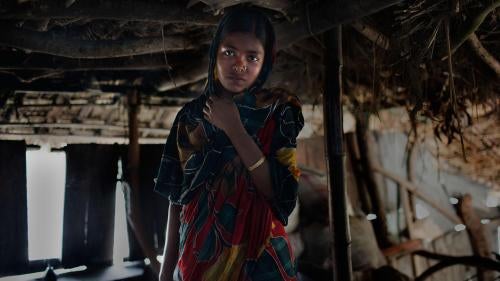 "Marry Before Your House is Swept Away": Child Marriage in Bangladesh

Child marriage around the world is associated with many harmful consequences. Girls face health dangers associated with early pregnancy, lower educational achievement, a higher incidence of spousal violence, and an increased likelihood of poverty.