On March 9, 2018, president Uhuru Kenyatta and his opposition rival, Raila Odinga, agreed a deal to work together, which deescalated political tensions and ended several months of street protests and violence arising out of the disputed August 2017 presidential elections. The electoral commission had declared Kenyatta winner in an October 2017 revote, which Odinga boycotted. During the prolonged election dispute, more than 100 people were unlawfully killed by police and pro-government gangs in Nairobi and western region. Kenyan authorities have failed to adequately investigate police killings during and after the elections, or for past violence in 2007-8 in which 1,100 were killed. Instead, activists documenting the killings and other abuses have faced threats. Over the years, the authorities have also consistently failed to ensure accountability for a range of other abuses, including threats to free expression and harassment of rights activists. 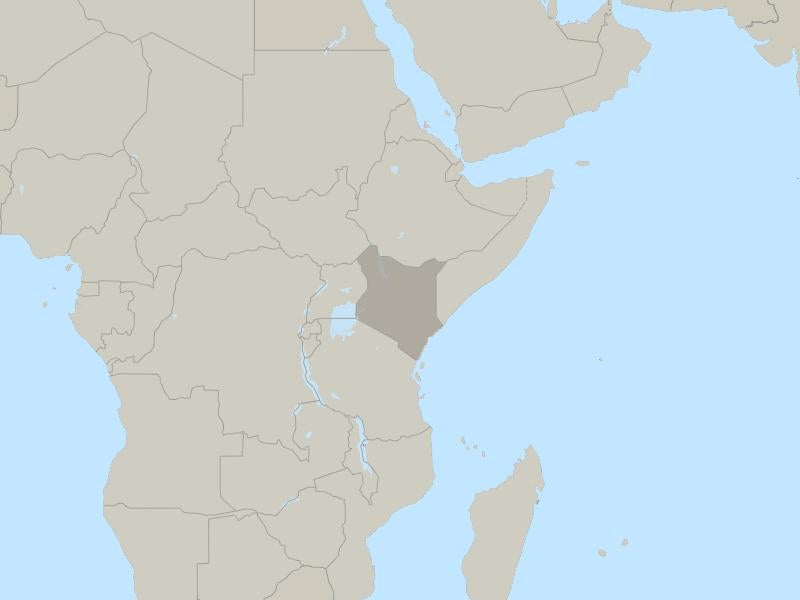