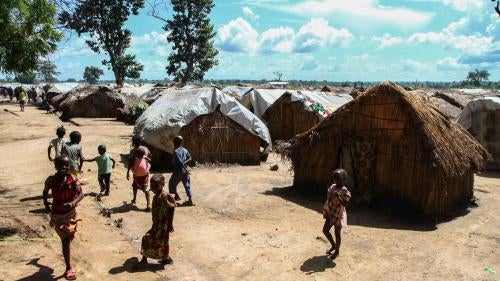 In October 2016, Seleka rebels armed with machetes and machine guns attacked and destroyed a camp for displaced people in the Central African Republic. They killed at least 37 civilians, wounded 57, and displaced thousands of others in and around the town of Kaga Bandoro.

In northwest Central African Republic, an armed group called “Return, Reclamation, Rehabilitation” (3R) has killed civilians, raped, and caused largescale displacement over the past year. In turn, anti-balaka fighters in the area killed unarmed ethnic Peuhl and raped women and girls. As violence has increased in the eastern provinces the northwest was largely neglected by the national government and international forces.