The United Arab Emirates (UAE) arbitrarily detains and unjustly imprisons individuals who criticize the authorities. Imprisoned activists are held in prolonged solitary confinement and, in some cases, beyond completion of their sentences. Families of activists suffer unrelenting harassment at the hands of the state security apparatus. Prisoners are often denied critical healthcare. While it announced the withdrawal of most of its ground troops from Saudi-led military operations in Yemen, UAE-backed Yemeni troops continue to commit abuses there. Emirati laws discriminate against migrants, women, and lesbian, gay, bisexual, and transgender (LGBT) individuals. The UAE has denied activists and international human rights organizations access. 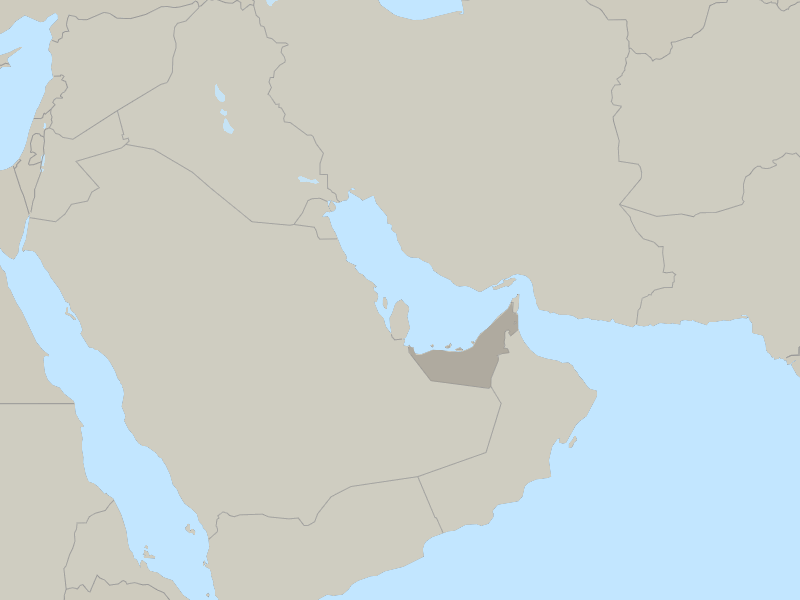