Human Rights Watch extensively investigated the human rights situation in Mali during the 2012-2013 armed conflict, the accompanying political upheaval, and the southward spread of Islamist armed group activity from 2015 to 2017. This document contains much of Human Rights Watch’s reporting and analysis during that period.

In our advocacy we called on all sides to abide by international humanitarian law—the laws of war—and urged Mali’s government to take concrete steps with the assistance of its international supporters to address the conditions that led to the crisis. Key among them are strengthening the rule of law, holding rights abusers to account, and addressing endemic corruption. 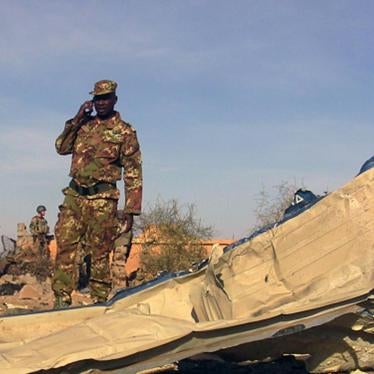 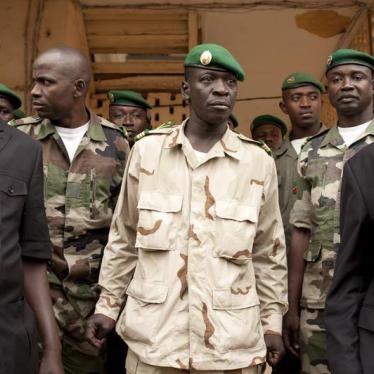 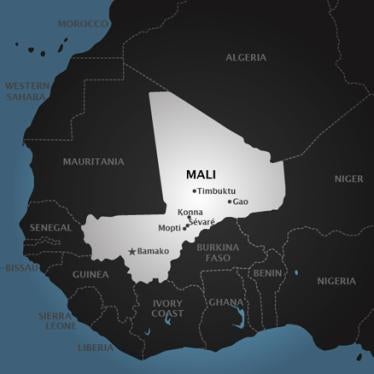