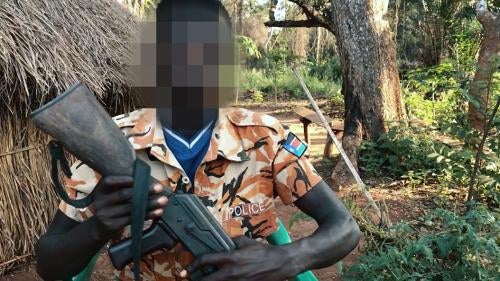 South Sudanese armed forces and armed opposition groups continue to recruit child soldiers and force them into the conflict, despite numerous commitments to stop. The United Nations, the African Union (AU), the regional Intergovernmental Authority on Development (IGAD) and their member states should immediately impose and enforce an arms embargo on South Sudan and targeted sanctions against individuals responsible, including President Salva Kiir, rebel leader Riek Machar and all other commanding officers responsible for serious violations of the laws of war. The African Union Commission should speed up the establishment of the proposed Hybrid Court for South Sudan to try the most serious crimes committed during the conflict.