While Mali has stabilized since the armed conflict of 2012-13, the vast northern regions continue to be plagued by rampant lawlessness and violence from both pro and anti-government forces. Rule of law institutions countrywide are weak, in part due to unprofessional practices and inadequate budgetary allocations for the criminal justice system. Corruption, endemic at all levels of government, further impeded Malians’ access to basic health care and education. While Malian authorities have made little effort to investigate and hold accountable those implicated in serious abuses committed during the recent armed conflict, there has been a decrease in abuses by state security forces. 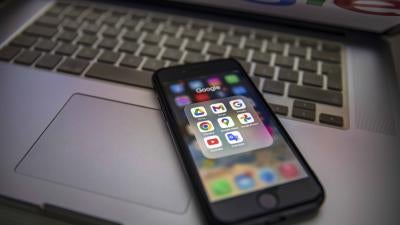 Hacking Attack on HRW and Others; An EU Action Plan for More Abuse; What the Protests in China Mean; Take Note; Daily Brief on the Streets: Australia; Weekend Protests; Quote of the Day: Libya; Send Us Your Thoughts: Human Rights Day!.