A new report by the American Bar Association (ABA) shows how growing privatization in the US criminal legal system and the financial burden created by “user fees” is effectively criminalizing poverty.

Black and Latino people in the U.S. are 3 times as likely to contract the coronavirus than their white neighbors — and nearly twice as likely to die, according to new data we obtained by suing the CDC https://t.co/s0FnwSrpWq

On Sunday, the New York Times reported that new federal data that the newspaper obtained through a Freedom of Information Act lawsuit reveals alarming details about the widespread nature of the pandemic’s racial disparities:

“Early numbers had shown that Black and Latino people were being harmed by the virus at higher rates. But the new federal data — made available after The New York Times sued the Centers for Disease Control and Prevention — reveals a clearer and more complete picture: Black and Latino people have been disproportionately affected by the coronavirus in a widespread manner that spans the country, throughout hundreds of counties in urban, suburban and rural areas, and across all age groups.

“The disparities persist across state lines and regions. They exist in rural towns on the Great Plains, in suburban counties, like Fairfax County, Va., and in many of the country’s biggest cities.”

The New York Times story also reports that the CDC data it obtained was incomplete, and that data related to race and ethnicity “was missing for hundreds of thousands of cases.”

"Even with the missing information, agency scientists said, they can still find important patterns in the data, especially when combining the records about individual cases with aggregated data from local agencies.

"Still, some say the initial lack of transparency and the gaps in information highlight a key weakness in the U.S. disease surveillance system.

"'You need all this information so that public health officials can make adequate decisions,' said Andre M. Perry, a fellow in the Metropolitan Policy Program at The Brookings Institution. 'If they’re not getting this information, then municipalities and neighborhoods and families are essentially operating in the dark.'”

The conviction of four human rights defenders on July 3, 2020, without evidence of any criminal wrongdoing, is politically motivated and an effort to stifle the legitimate work of Turkey’s human rights movement.

A Tunisian court sentenced two men accused of sodomy to two years in prison on June 6, 2020.

The Next Generation Community (Next Gen) is a group of young professionals and students in London who actively engage with Human Rights Watch and support its work through raising awareness, increasing engagement on human rights issues, and empowering the next generation of human rights advocates to stand up for human rights through digital campaigns, in-person and virtual events, and targeted communications.

The Next Gen Community in London is chaired by Will Dufton, Diana Stenbolt and Rami Bibi.

We welcome the report by the Special Rapporteur and his efforts to highlight increasing restrictions placed on migrants’ rights, as well as the threats and harassment faced by civil society organizations who seek to assist them. These trends are particularly alarming in the context of Covid-19, which has led many states to enact emergency measures that in effect further restrict migrants’ freedom of association and contribute to exacerbating the vulnerabilities of certain groups.

A transgender woman in St. Petersburg, Russia has won a final court battle with a former employer who fired her in 2017 after she changed her legal gender.

Take a walk, watch television, or use the subway. Do any of these activities in Japan and you will likely come across a Kirin advertisement. Since its inception in 1885 as Japan Brewery, Kirin has grown into a household name in Japan, and arguably one of the world’s best-known Japanese brands. 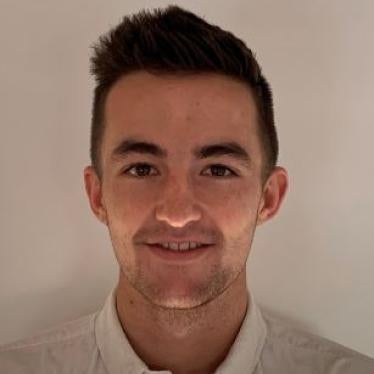 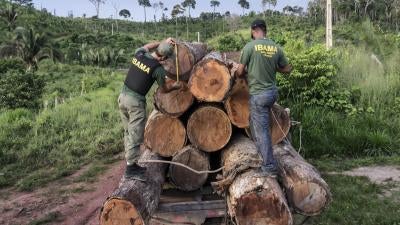 No European trade deal until Brazil protects the Amazon; keeping schools safe from the battlefield; unrest and killings in Ethiopia; impunity for domestic violence in Kyrgyzstan; critic books disappearing from Hong Kong; another critical voice arrested in China; and attack on media freedom in Russia.