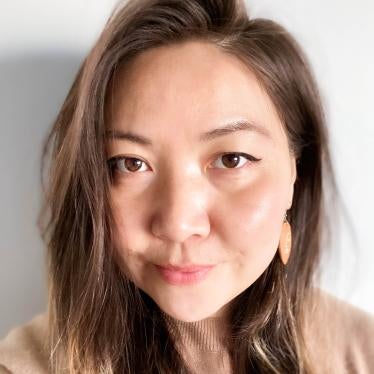 Tajikistan has made the news recently for its opposition toward the Taliban in Afghanistan, with which the mountainous Central Asian country shares more than 1300 kilometers of border. What’s been less in the spotlight, however, is the Tajik authorities’ abysmal human rights record.

Since banning its sole remaining opposition party, the Islamic Renaissance Party of Tajikistan (IRPT), in 2015, the Tajik government has jailed hundreds of political activists, journalists, and lawyers. The authorities have relentlessly harassed critics and dissidents, as well as their families, both inside and outside the country, muzzled freedom of expression, and silenced independent media. Torture and ill-treatment are routinely reported in places of detention. Domestic violence remains a serious problem, as women and girls lack adequate protection and are denied justice.

But at the United Nations this week in Geneva, Tajikistan’s international partners will have a fresh opportunity to address the country’s rights crisis. On November 4, Tajikistan will face its third Universal Periodic Review (UPR), a peer discussion during which UN member states can review the human rights progress and challenges of other governments and make recommendations. This is a chance for UN member states to make it clear to the Tajik authorities that they will not treat the crisis in Afghanistan as an excuse to ignore the country’s terrible rights record at home.

Tajikistan’s previous UPR took place in 2016 at the peak of the repression against the IRPT leadership. Since then, Tajikistan’s rights record has worsened.