Government Should Prioritize Safety in Relocation Efforts
Published in 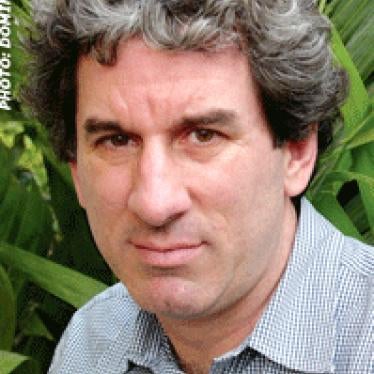 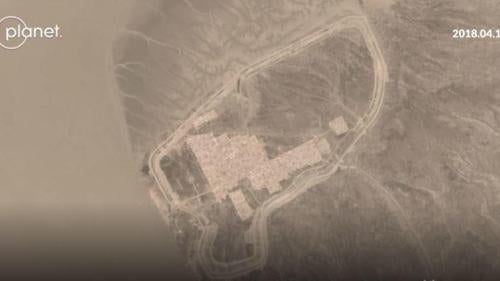 Bangladesh’s Foreign Minister Abdul Momen recently warned that the coming monsoon season will bring serious risk to Rohingya refugees living in settlements in Cox’s Bazar. But instead of calling for practical safeguards against flooding and landslides, Momen doubled down on a controversial plan to send refugees to Bhasan Char, a remote flood-prone silt island in the Bay of Bengal.

The habitability of Bhasan Char remains in question. Experts predict the island could become completely submerged in the event of a strong cyclone during high tide. And although the island will inevitably be hit with dangerous storms, Bangladesh has yet to invite independent experts to evaluate emergency preparedness for when they occur. At least three hours from the mainland by boat, and inaccessible during rough seas, refugees on Bhasan Char could essentially be captive on a drowning island.

But rather than address these concerns, which the United Nations, international organizations, and Rohingya themselves have repeatedly raised, Momen met with heads of the UN High Commissioner for Refugees (UNHCR), the International Organization for Migration (IOM), and the UN office for Coordination of Humanitarian Affairs (OCHA) last week and admonished them for raising the potential risks. “If people die due to landslides following heavy rainfalls, we'll not be responsible,” he said. “You - who are creating barriers [to the relocation of refugees to Bhasan Char] - should be responsible.”

Bangladesh is stretching already scarce resources to accommodate more than one million refugees within its borders. But the solution is not to further risk refugees’ lives by sending them to a remote, flood-prone island.

Bangladesh and UN agencies should demonstrate leadership in working with humanitarian groups and the international community to secure and improve conditions in refugee settlements, for instance, by building more cyclone-resistant structures. Indeed, as Bangladesh vies fordeputy director general of IOM, its response to the crisis could be a key indicator of the government’s priorities. Relocating already vulnerable refugees to a precariously-situated island would send a damning message about Bangladesh’s willingness to put expediency ahead of refugees’ survival.

Libya: Detained Migrants at Risk in Tripoli Clashes Lessons from History on US Border Policy