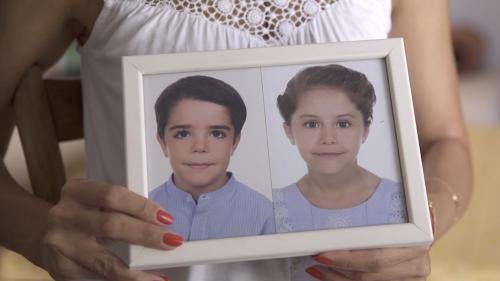 According to General Security, 21,796 noncitizen children and spouses of Lebanese women obtained legal residency in 2017. Absent statistics on the number of foreign men married to Lebanese women in Lebanon, and the number of children in these families, this number can provide us with a barometer of how many there are. Under the current law, they must reapply for legal residency every one to three years.

Even though the number of people discriminated against under the current nationality laws is no doubt higher, these modest numbers do undermine arguments made by politicians who contend that changing the law would disrupt Lebanon’s sectarian balance.

They single out marriages to Palestinians. But a 2016 census of Palestinians in Lebanon found just 3,707 cases of a Palestinian head of household married to a spouse of a different nationality, and a 2009 United Nations Development Program-backed study found that there were only 18,000 marriages between Lebanese women and foreigners in Lebanon between 1995 and 2008.

Along with these studies, the recent figures General Security released to Human Rights Watch prove that political fearmongering – not facts – has deprived Lebanese women married to foreigners and their families of some of their most basic rights. The law affects almost every aspect of the children’s and spouses’ lives, including legal residency and access to work, education, social services, and health care. It leaves some children at risk of statelessness.

In a positive step, a number of Lebanese politicians have recently promised to amend Lebanon’s nationality law and a draft non-discriminatory nationality law has been proposed, but too many politicians have been willing to sacrifice full equality in nationality laws for an intermediate fix that would only address some of the current law’s most egregious impacts. Lebanese women and their families deserve equality and they have a right to it. Lebanese leaders should use the facts on the ground to make it happen.