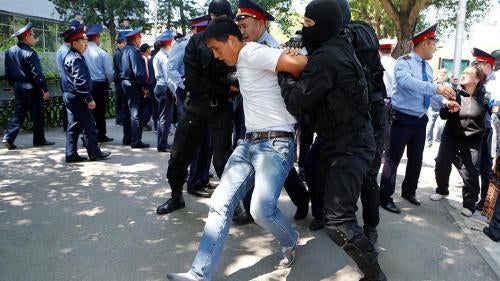 “We Are Not the Enemy”