Uganda’s 2021 elections, of which President Yoweri Museveni, in power since 1986 was declared the winner, were marred by widespread violence and repression. Security forces arbitrarily arrested and beat opposition supporters and journalists, killed protestors, and disrupted opposition rallies. There has yet to be any commitment to end the violations of freedom of association, assembly, and expression which persist in Uganda. Nongovernmental organizations risk politically motivated charges for allegedly failing to comply with legal provisions that impose vague “special obligations” on independent groups. Law enforcement, security forces, and the armed forces enjoy impunity for serious violations, including torture and violations of the right to life. 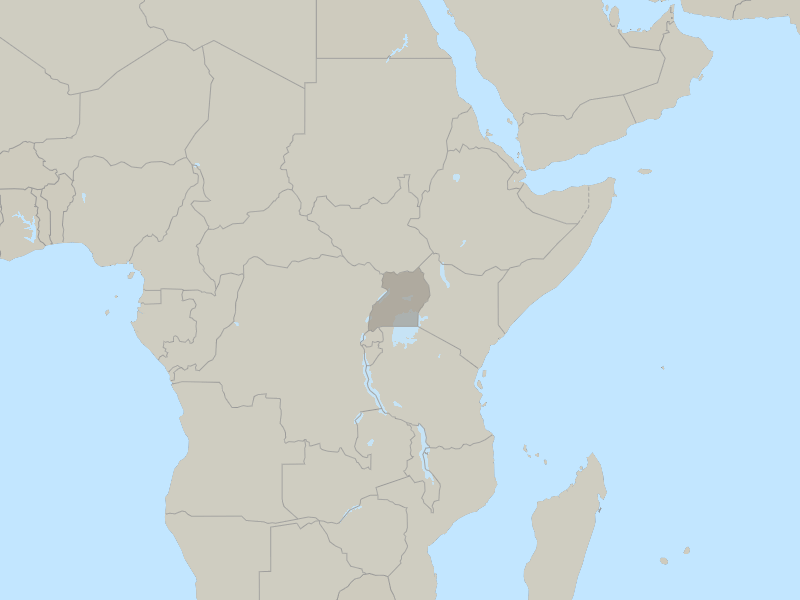 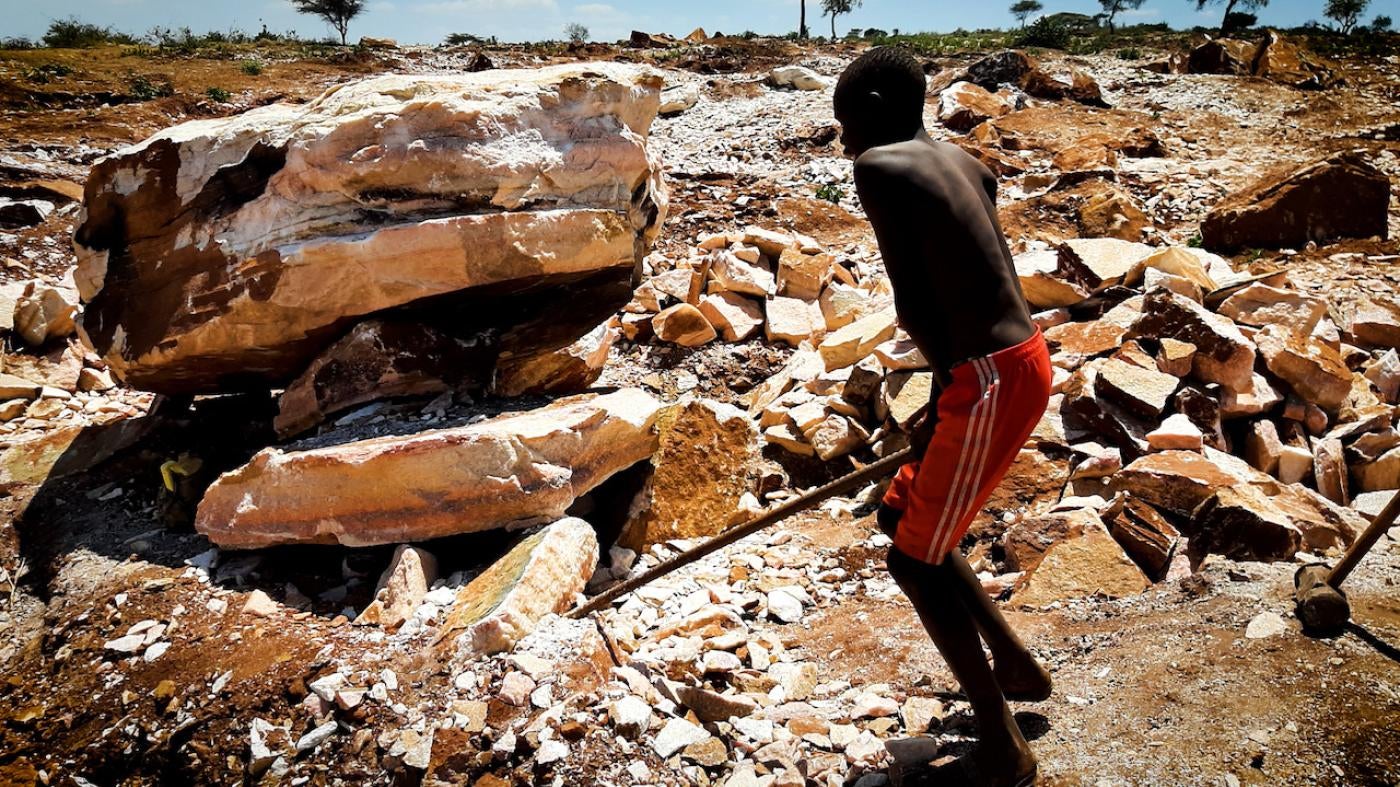 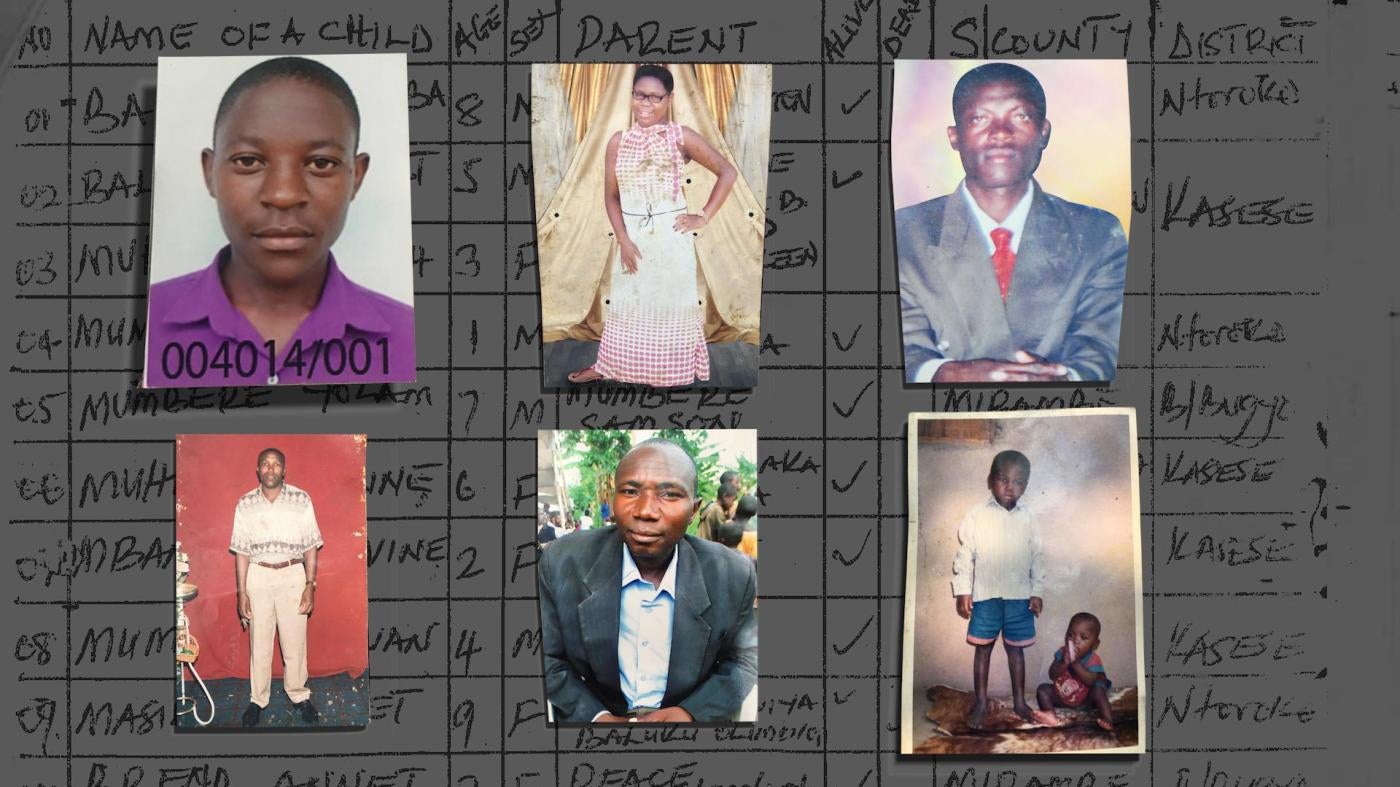 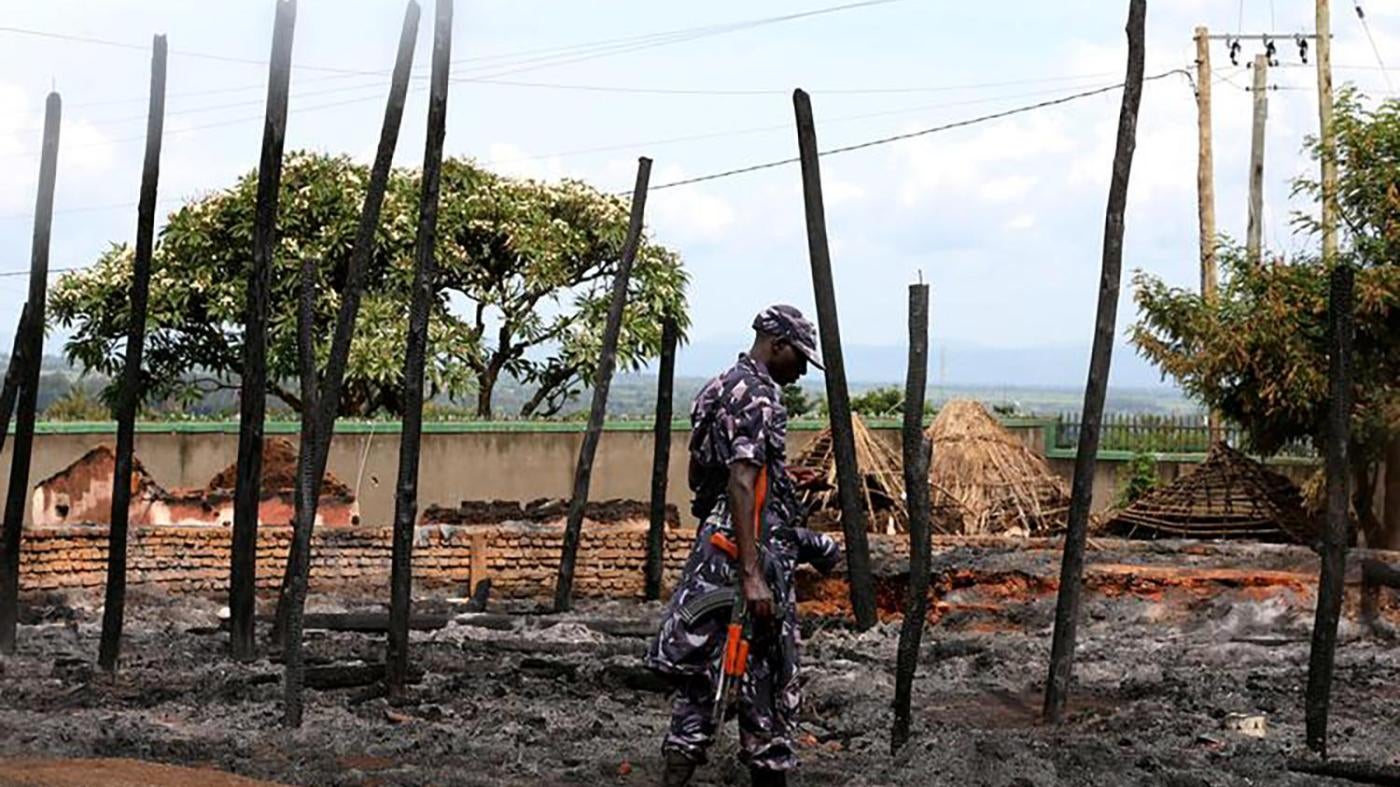 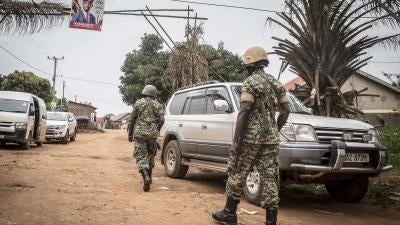 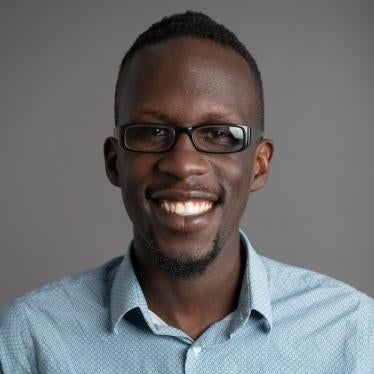 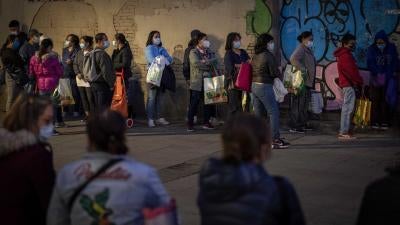 A grim global food security update;  Three years of repression in Jammu and Kashmir;  New evidence for the Rohingya genocide case;  Concerns over a political sentence in Russia;  Let young African mothers back to school;  Deteriorating respect for rights in US.