How Countries Can Do Better on World Refugee Day

This year marks the 70th anniversary of the Refugee Convention, but on World Refugee Day, as we laud the 148 countries that have acceded to the 1951 Convention or its 1967 Protocol, we look with alarm at a belt of countries stretching from Libya through most of the Middle East and South and Southeast Asia that have yet to sign on, and at state parties that continue to flout its principles. 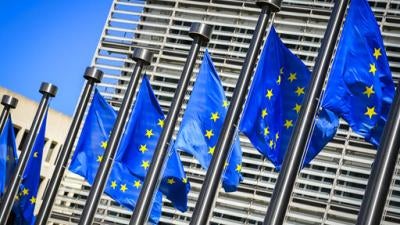 A new opportunity for the EU to rediscover its democratic values; Turkish spies abducting political opponents abroad; IMF Executive Board should ensure Cameroon loan used to meet rights obligations; Ghana’s attorney general targeting  human rights defenders; Burundi’s new president, one year on; an "extraordinary admission" in North Korea; US Supreme Court declines to give religious agencies sweeping license to discriminate against LGBT people; how to organize and support southern, rural Black women in the US; and World Refugee Day.